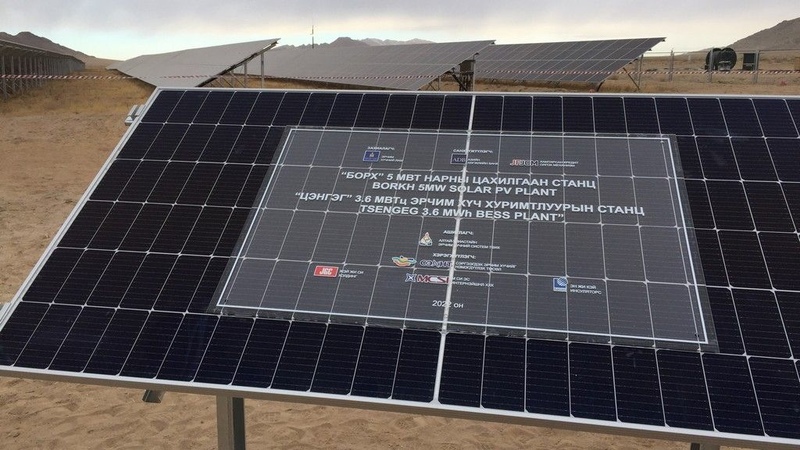 “Thanks to this project, more than 48,000 consumers of more than 8,000 households in Altai-Uliastai region will receive clean and reliable energy,” said the Head of Renewable Energy Division of the Ministry of Energy Byekbolat Khalik. “In addition to reduced electricity loss and improved quality of and access to electricity, the system is estimated to cut 223,813 tons of carbon dioxide emissions over the next 25 years.”

The hybrid system will provide about 8.8 million kilowatt-hour (kWh) solar-generated and 1.3 million kWh charged and discharged energy in the Altai-Uliastai energy system, under the ADB’s Upscaling Renewable Energy Sector Project.

The project was approved in September 2018 with loan financing from ADB and grant cofinancing from the Strategic Climate Fund and the Japan Fund for the Joint Crediting Mechanism (JFJCM). The project supports 41 MW of distributed renewable energy systems through subprojects that will use a range of renewable energy technologies to supply clean electricity and heat in the less-developed region of western Mongolia. The Uliastai grid-connected solar photovoltaic and BESS hybrid system subproject is cofinanced with a $6 million grant from the JFJCM. 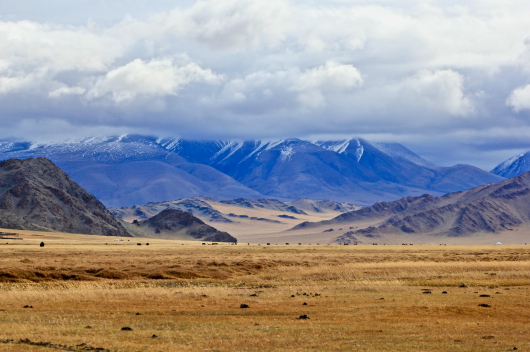 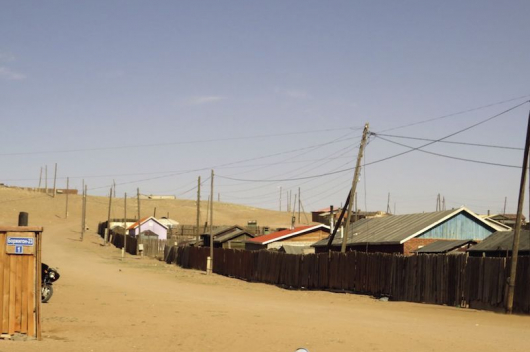 Green hydrogen production project in the Gobi Desert of Mongolia 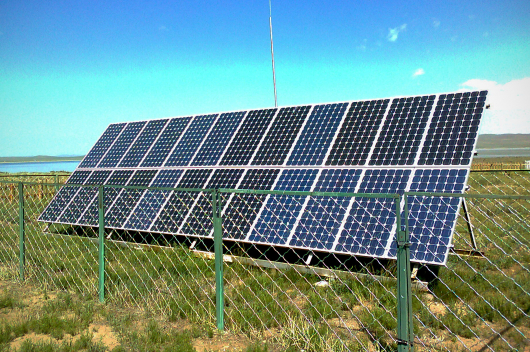