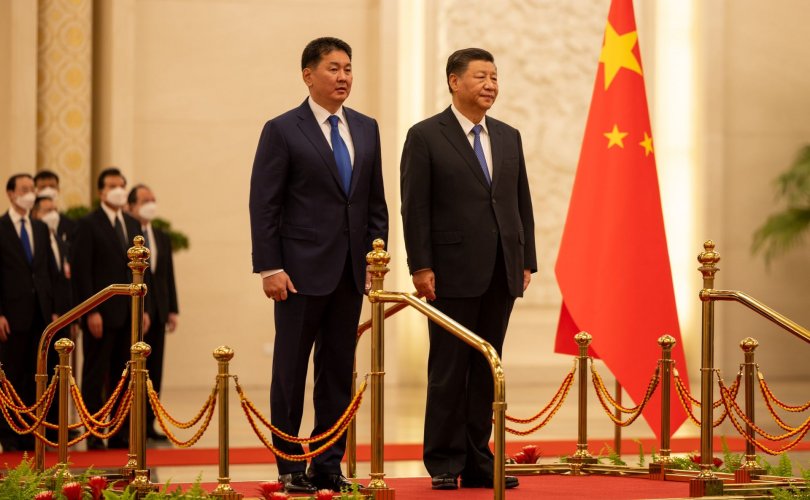 China and Mongolia have signed the documents of cooperation during the state visit of the Mongolian President to China. The visit lasted for two days on 27-28 November.

The following documents were signed:

– Memorandum of cooperation between the Ministry of Environment and Tourism of Mongolia and National Department of Forestry and Pastures of China on prevention of drought risks, mitigation of desertification and restoration of pastures

– Memorandum of cooperation between the Mongolia Society of the Red Cross and China’s Red Cross Society, etc. 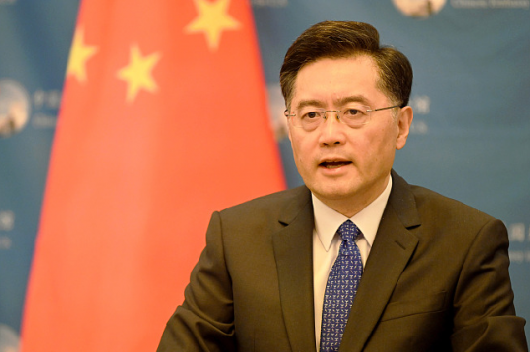 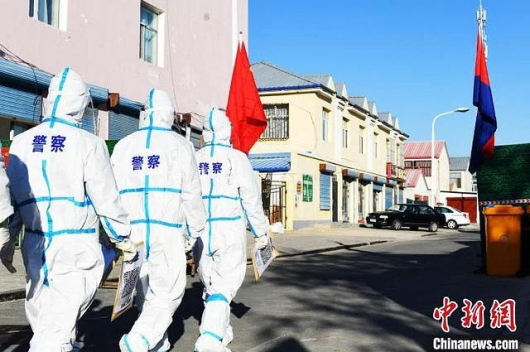 The Erenhot: China-Mongolia trade hub to open after 1018 days 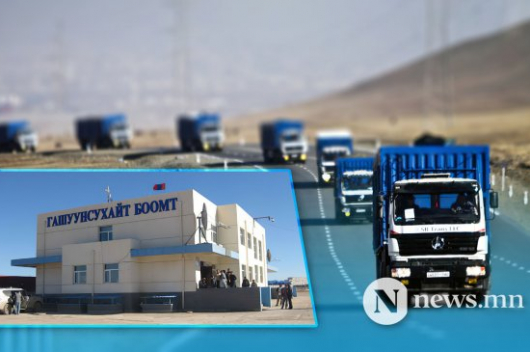