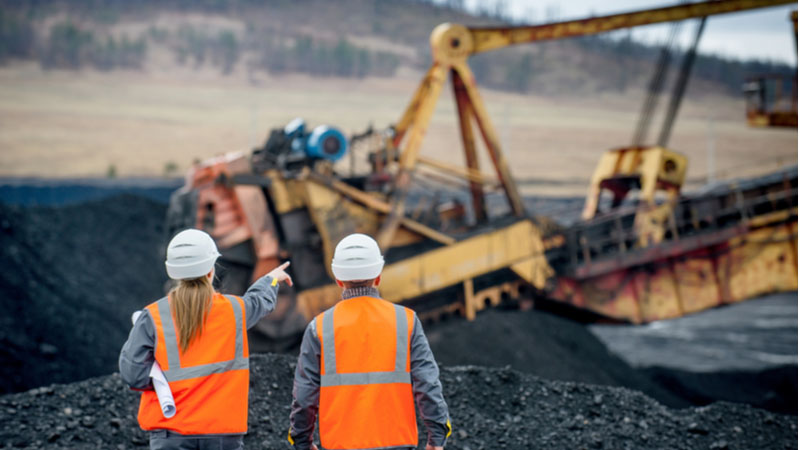 Mongolia sends 86% of its exports to China, with coal accounting for more than half of that total, and it is upgrading its infrastructure in the hopes of selling even more to its southern neighbor.

And Mongolia is keen to chip in, shipping 19 million metric tons of coal to China so far this year, according to the National Statistical Office, already exceeding 2021’s 16 million total.

Government officials want Mongolia to surpass the record 37 million metric tons sent in 2019 and to keep supplying China with a steady stream of coal well into the next decade.

Soaring prices for coal also mean there is little incentive for Ulaanbaatar to slow down. The value of Mongolia’s coal exports jumped to USd 4.5 billion in the first nine months of 2022, almost triple what they were over the same period last year.

Ulaanbaatar finished a 233-kilometer rail line from the Tavan Tolgoi mine to the Gashuun Sukhait border in September, a project that took 14 years to complete. 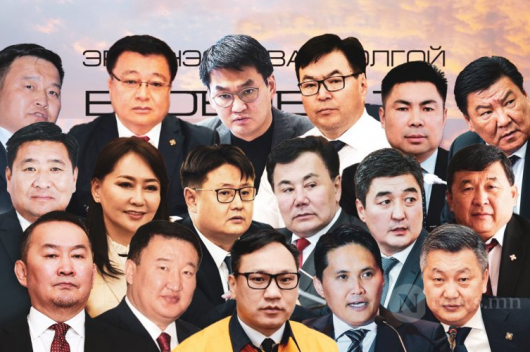 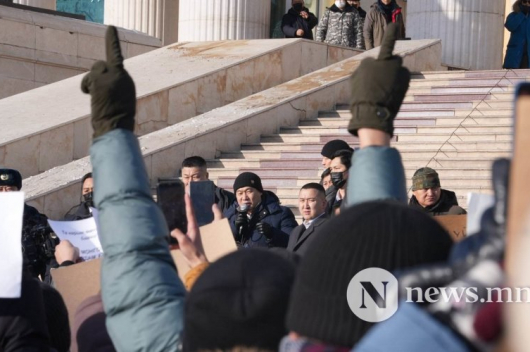 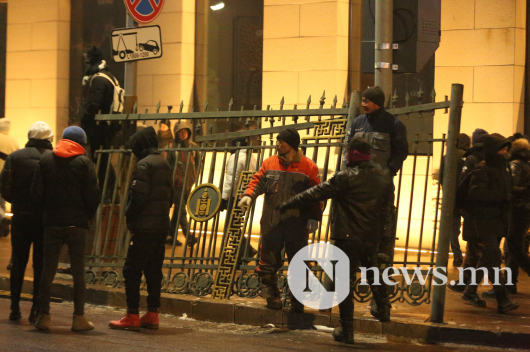 Mongolian parliament decides not to declare state of emergency