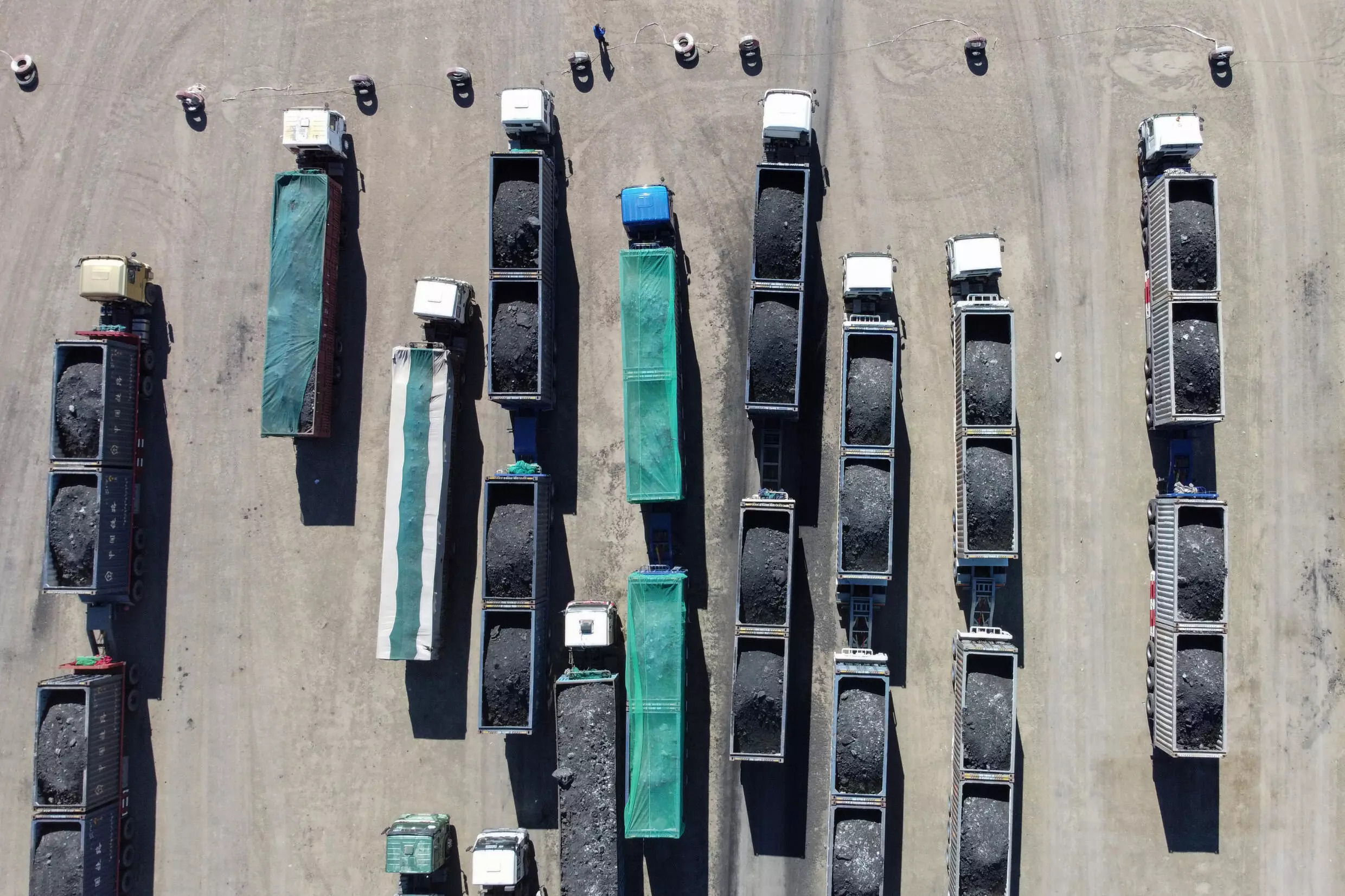 Mongolia is keen to chip in, shipping 19 million metric tons of coal to China so far this year, according to the National Statistical Office, already exceeding 2021’s 16 million total.

Government officials want Mongolia to surpass the record 37 million tons sent in 2019 and to keep supplying China with a steady stream of coal well into the next decade.

The value of Mongolia’s coal exports jumped to USD 4.5 billion in the first nine months of 2022, almost triple what they were over the same period last year.

Ulaanbaatar finished a 233-kilometre (145 mile) rail line from the Tavan Tolgoi mine to the Gashuun Sukhait border in September, a project that took 14 years to complete.

Coal deliveries and exports will remain as one of the major sources of revenue for the government and there are no other sources that can replace this fiscal need. 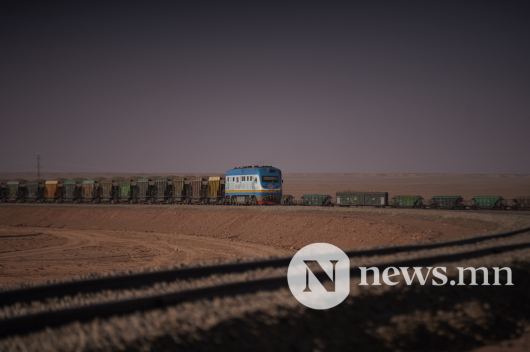 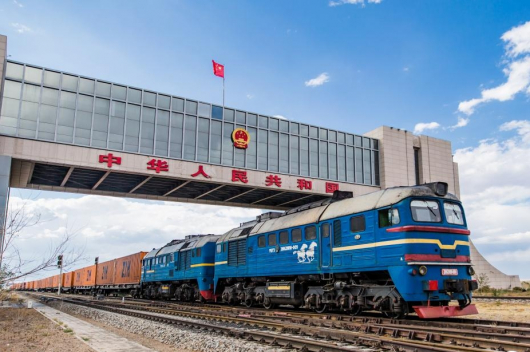