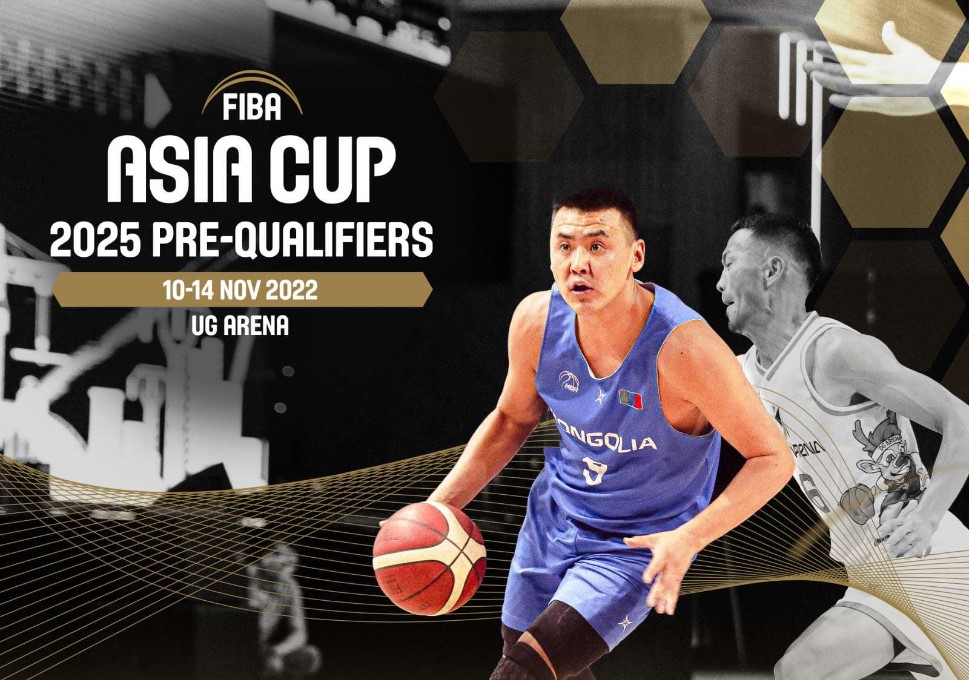 The road to the FIBA Asia Cup 2025 continues as the teams in Groups C and D of the Pre-Qualifiers spring into action. There’s plenty to watch for whether it’s the storylines, the teams, and players that will be on display from 10-14 November.

The Pre-Qualifiers marks an important appearance by Mongolia for the first time at the regional level. They’ve played in several East Asia Basketball Association (EABA) Championships in the past and have had some decent performances in the Asian Games, but this will be their first time playing at the regional level in a FIBA competition.

Don’t make the mistake of thinking that Mongolia are only here to be in attendance either. Basketball is becoming more and more a major sport in Mongolia with many big-time fans. That’s why it will be interesting to see them root for their team at the UG Arena as the players go up against the likes of Malaysia, Thailand, Vietnam, and Tahiti. 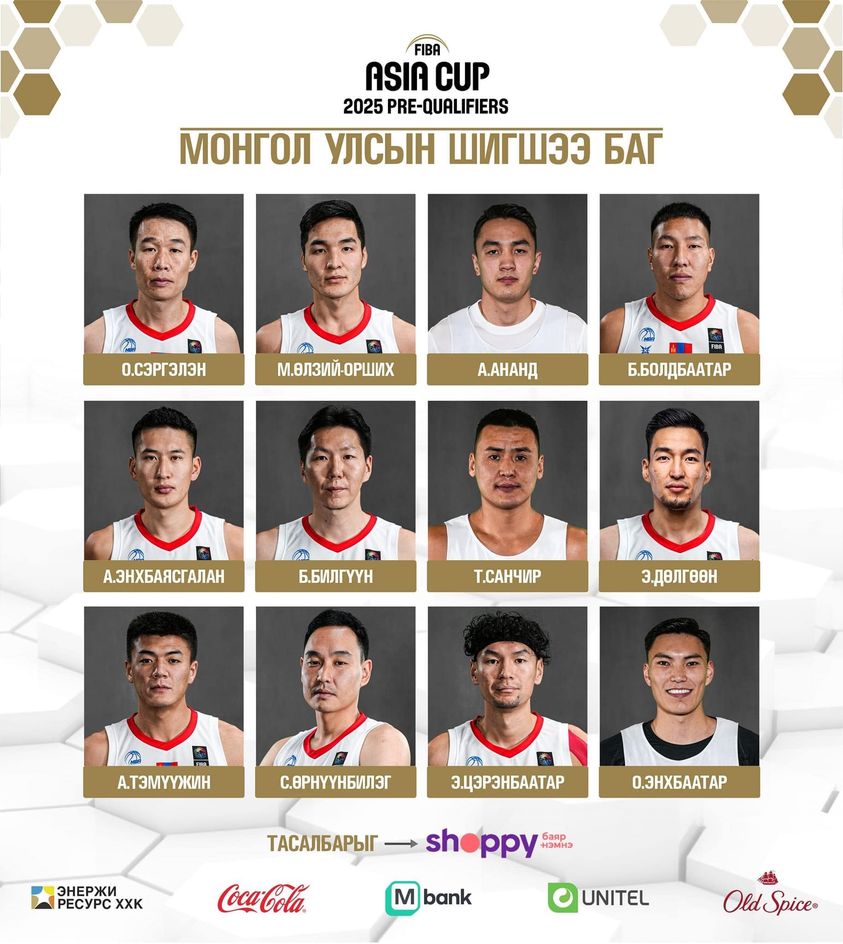 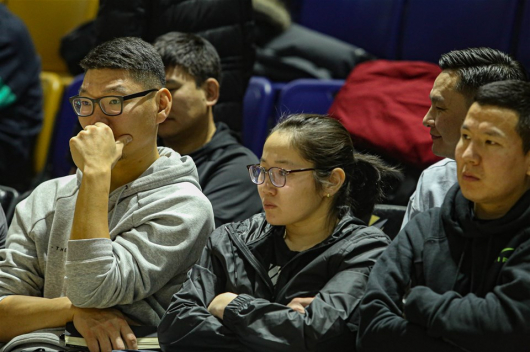 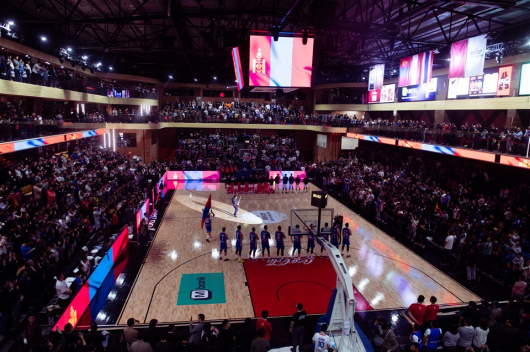 For the first time in a long time, Mongolia competes in a FIBA Asia competition 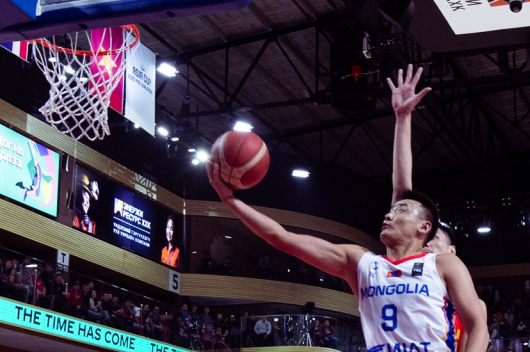