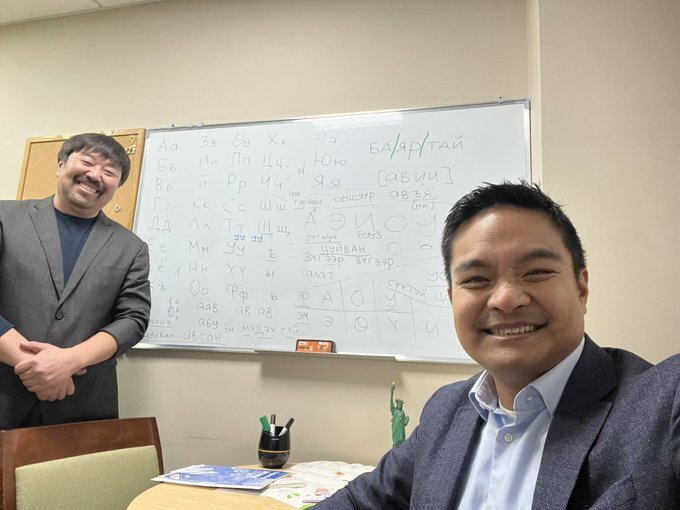 Based on his State Department profile, Buangan joined the US Department of State in 1999 and was assigned to Israel, China, France and the Ivory Coast. He also served as an executive assistant to then Secretary of State Mike Pompeo and more recently as the acting assistant secretary to the Bureau of Global Public Affairs from April 4 to June 30.

Born to a Filipino family in San Diego, California, he graduated with a Bachelor of Arts in Political Science and Economics from St. Edward’s University in Austin, Texas, and speaks four languages fluently. 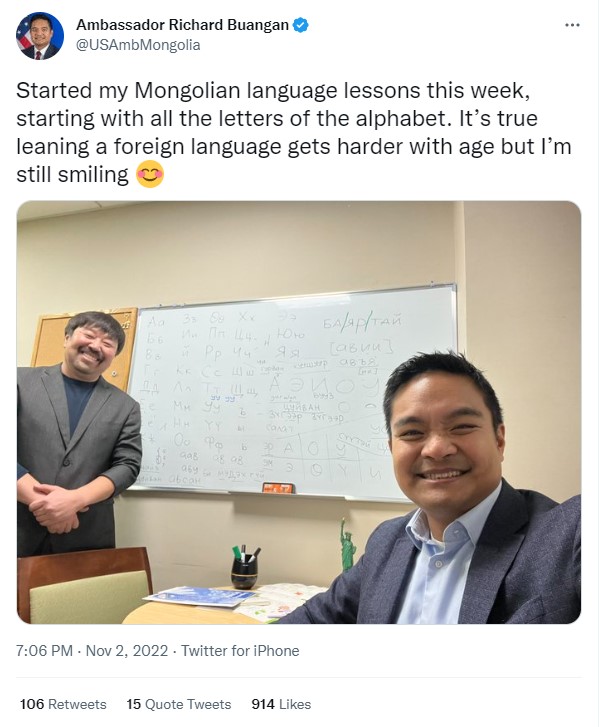 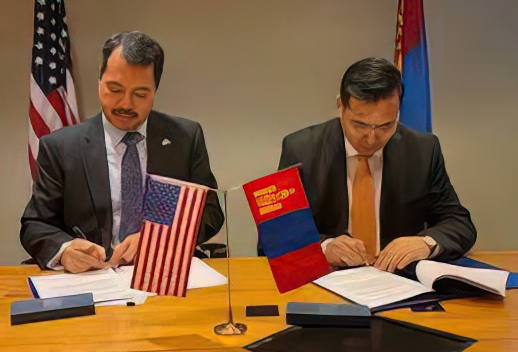 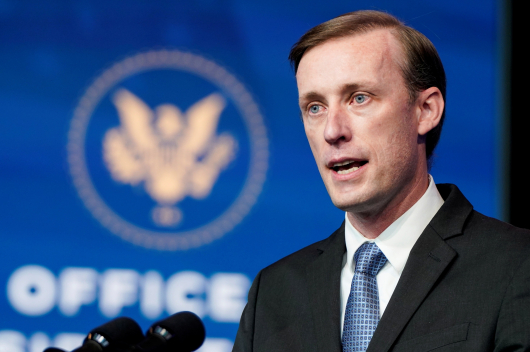 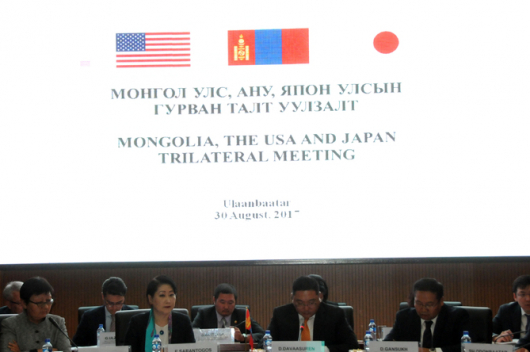