A team from Mongolia became the champions of the second Intercontinental Online Chess Championship for Prisoners after winning the final of the biggest-ever chess event among correctional facilities. The tournament was organized by FIDE and the Cook County (Chicago, IL, USA) Sheriff’s Office and coincided with the International Day of Education in Prison.

The Women’s final between Mongolia and Serbia ended with a victory for Mongolian team; Serbia claimed silver medals.

It is the second gold medal of the Intercontinental Championship for Prisoners under team Mongolia’s belt. A year ago, the country won gold in the open competition of the inaugural event. It was hardly a big surprise, as Mongolia has a long-standing tradition of teaching chess in prisons. Since 1956 chess tournaments have been organized in all correctional units of the country. 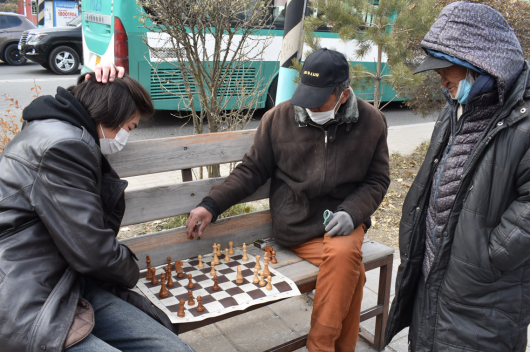 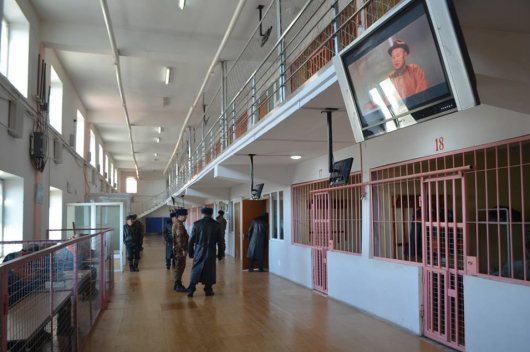