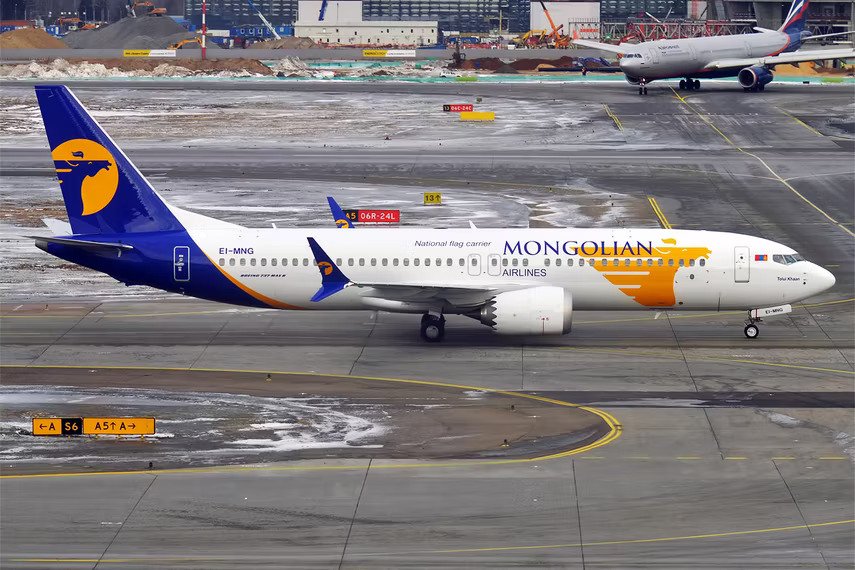 A Boeing 737 MAX flight by MIAT Mongolian Airlines that landed in Guangzhou on Monday morning was the first commercial flight by the model to China since the country grounded the plane in March 2019.

Flight OM235 from Mongolian capital Ulaanbaatar landed in the southern Chinese city at 8:18am local time on Monday, according to FlightRadar24 data. MIAT Mongolian Airlines has the trip scheduled to fly again, using the 737 Max, on 17 and 24 October. Both are listed on the carrier’s website.

MIAT received all necessary permission in August to operate the Max into China, and no special permit was required for Monday’s flight, a spokesperson for the carrier said in an email. “The aircraft has undergone all of the work related to the safety bulletins issued by Boeing and authorities and is safe to operate,” the spokesperson said.

The move is being closely watched as a potential signal the model may be closer to a return to service by Chinese carriers. Boeing officials met with China’s aviation regulator last month to review pilot training criteria for its Max jetliners, in a sign the planemaker is getting closer to securing all the necessary approvals to get the Max back up and flying in China — the last remaining major aviation market not to permit its resumption.

China was the first to ground the Max in March 2019 and held off approving its return long after US regulators lifted a ban in late 2020 and Europe and other places followed in subsequent months.

Chinese airlines haven’t flown the plane commercially since two fatal crashes involving the model in October 2018 and March 2019 in Indonesia and Ethiopia, respectively, that combined killed 346 people. Boeing has said it is diverting some 737 Max jes earmarked for China to other buyers. 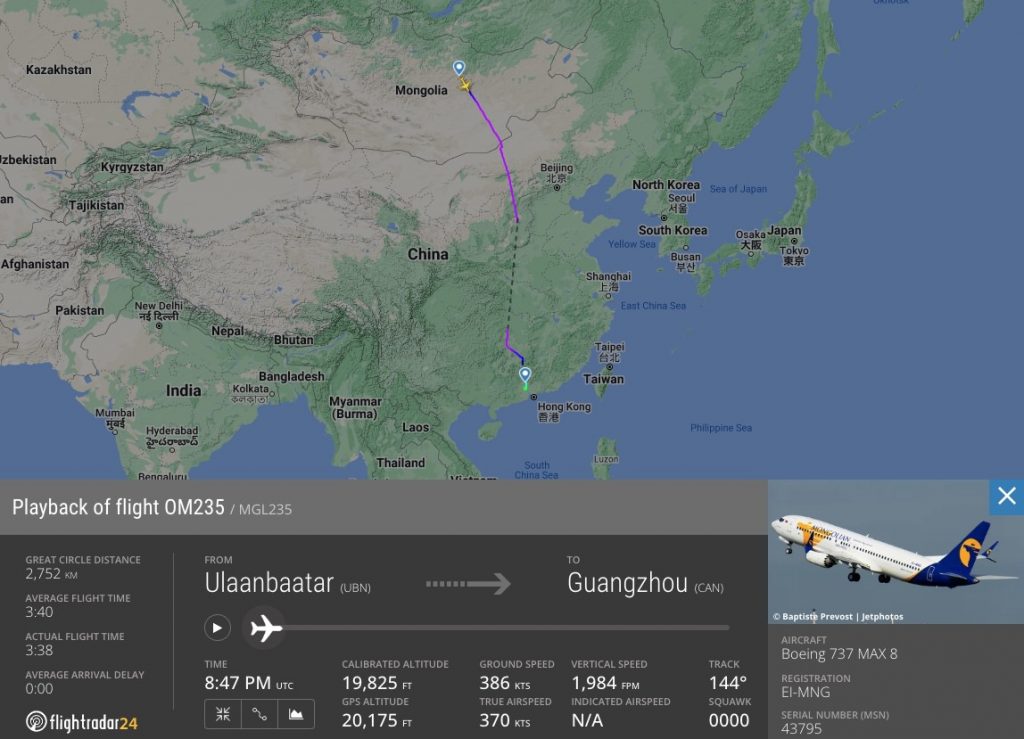 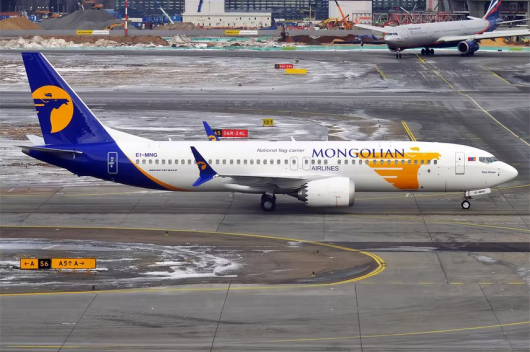 MIAT can fly to 10 destinations beyond Istanbul 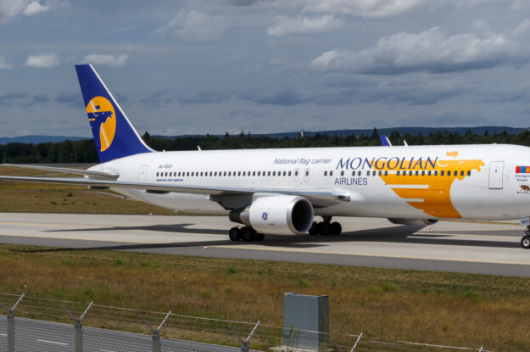 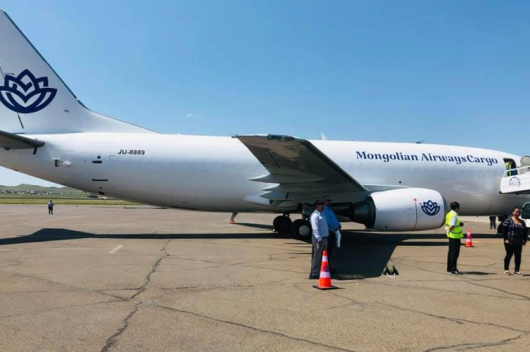 MIAT plans to launch B737-8 operations in July