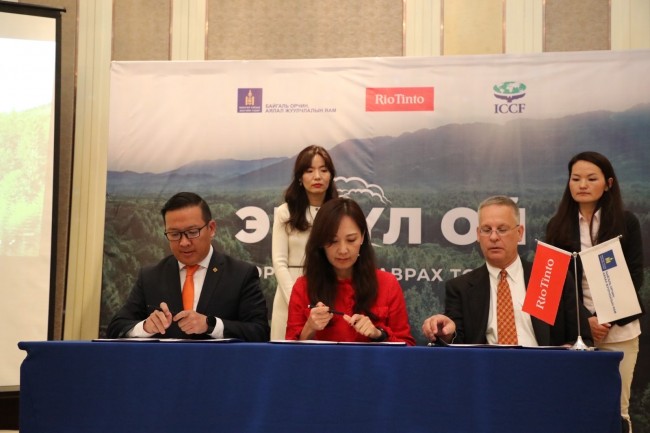 The company signed a three-year partnership agreement with the Ministry of Environment and Tourism of Mongolia and the International Conservation Caucus Foundation, which aims to tackle and reverse the erosion of Mongolia’s forests caused by the rapid spread of forest defoliators.

The Healthy Forest project is the first major component to be implemented within the framework of the memorandum of understanding on Cooperation to Combat Climate Change and Desertification signed between the Mongolian Ministry and Rio Tinto earlier this year.

Mongolia’s forest-covered area is currently 7.9 percent of its territory. According to research conducted by Forest Research and Development Centre in 2021, Mongolia’s forests are experiencing severe outbreaks of forest defoliators. This study estimated a total impacted area of 300 000 ha in nine provinces, as well as the Bogd Khan Mountain National Park. Without immediate action, an estimated 1.1-billion trees will be lost and up to 126 000 ha of forest area will be severely degraded.

Over the duration of the partnership a total of 300 000 ha of at-risk forest areas will be treated. The project will introduce innovative and efficient international techniques which will increase the efficacy of treatment to more than 90 percent. 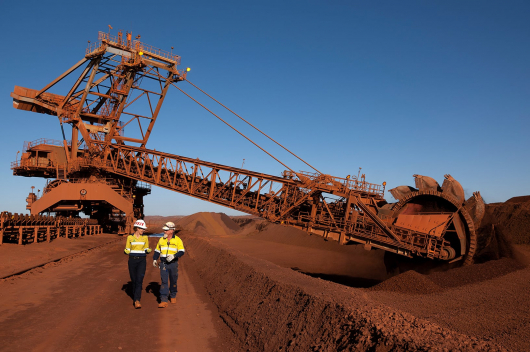 Copper declined by 24 percent since Rio lobbed its bid 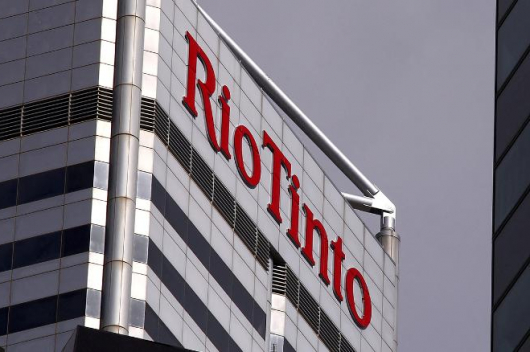 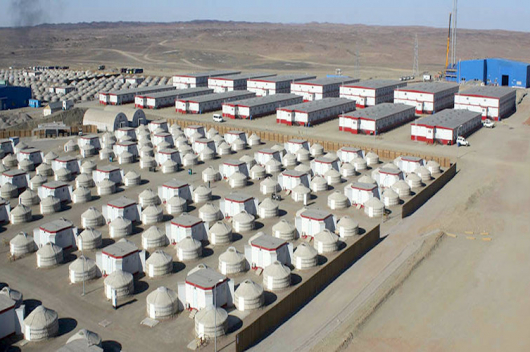