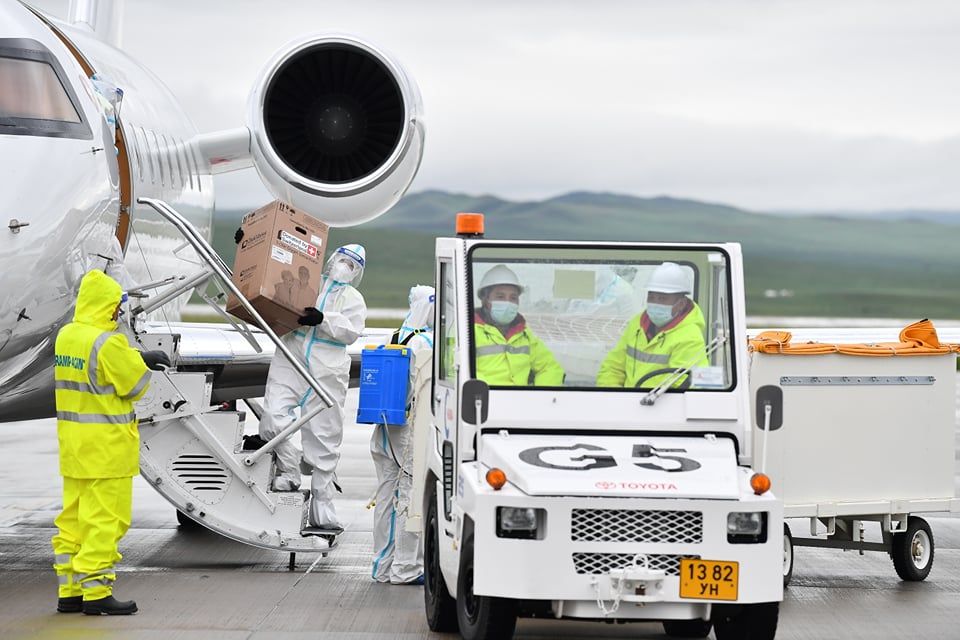 The good news is that daily new cases have fallen to their lowest in nearly two years. The Omicron variant – which carries more than 50 genetic mutations and is now causing a fresh wave of infections in parts of the world – ripped through Mongolia in the spring. Cases have now receded.

Today (19 September), Mongolia confirmed 34 new COVID-19 cases. 17 of them were contacts in Ulaanbaatar, and others were recorded in the regions. No imported cases were found.

The death toll from coronavirus in Mongolia remained 2,131.

Cases declined quickly, there were fewer severe cases than in previous waves and hospitals were not overwhelmed.

Mongolia has fully vaccinating over 90 percent of adults. Some 80 percent have received the first dose. So restrictions have been lifted, and much of life and business has returned to normalcy. 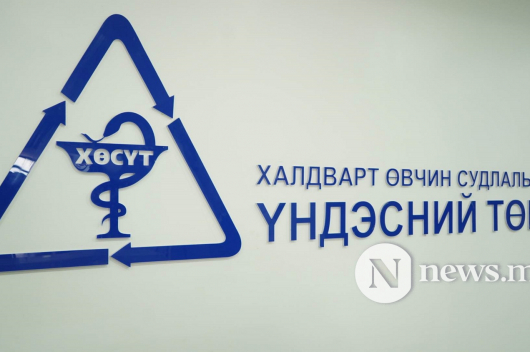