Mongolian circus artists stranded in Brazil because of the airline - News.MN 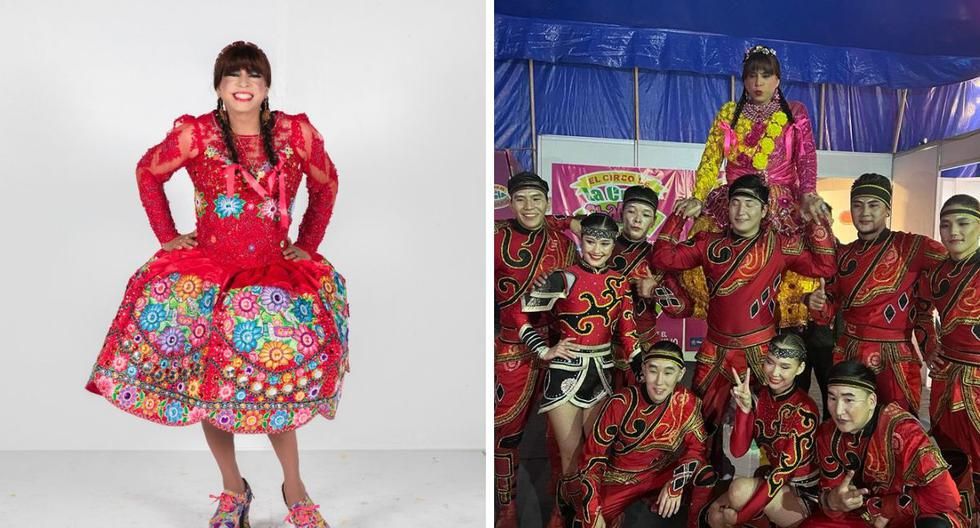 After the success of Chola Chabuca’s “Volver” circus, the 14 Mongolian artists who were part of its cast were unable to return to their country of origin because a well-known airline made it difficult for them to board the flight, according to reports.

The figure of América Televisión maintained that the Mongolian group arrived in Peru, with a stopover in Europe and other connections. Their return tickets were purchased from the Latam company, however, when they arrived at the airport on 5 September, they were surprised that they had oversold the tickets and had canceled some flights to Europe.

Latam issued the Mongolian artists a ticket via San Paulo and Frankfurt, so that they only play one European country, however, this never materialized and he even denounced that they suffered mistreatment despite having a one-year-old baby in her arms.

With everything that Mongolian artists go through, they asked for help from Migrations, the Consulate or the Embassy of Brazil. 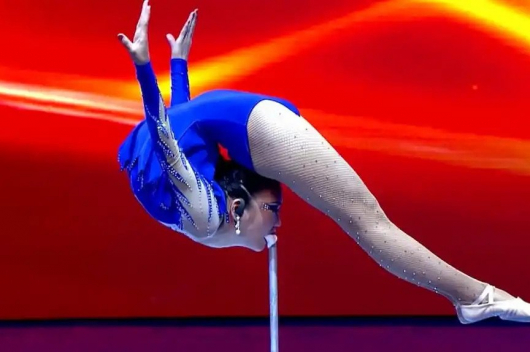 The ‘longest time to hold the Marinelli bend position’ 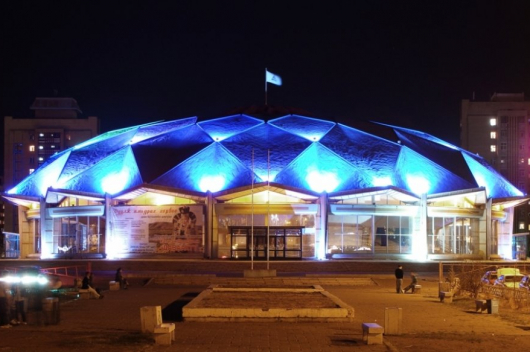 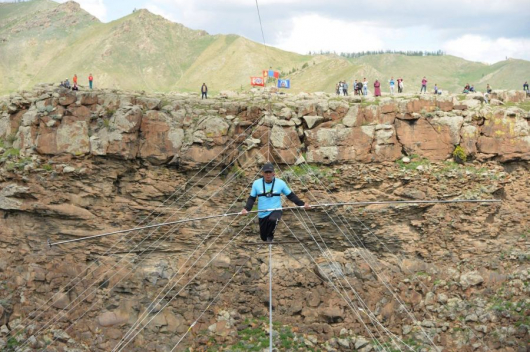