Mongolia and Australia is preparing to mark the 50th anniversary of diplomatic relations. Business, educational, and people-to-people ties between two countries have grown year-on-year since they officially established relations on 15 September 1972.

Mongolia’s 2007 decision to designate Australia a ‘third neighbour’ was a significant milestone for two sides’ relations, which has been reinforced by the opening of the Mongolian Embassy in Canberra in 2008, and the Australian Embassy in Ulaanbaatar in 2015.

Australia has supported more than 650 Mongolians to study under Australia Awards – many rising to leadership positions – which has strengthened our people-to-people ties.

Therefore, the Work and Holiday Maker visas will be established this year, will build on these links. 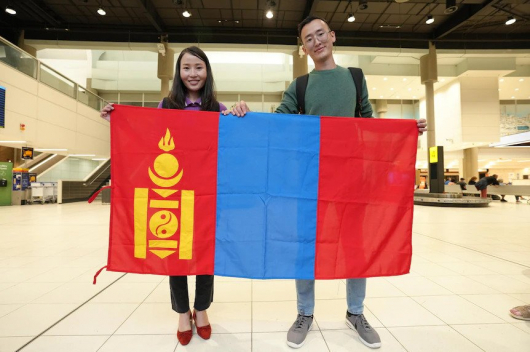 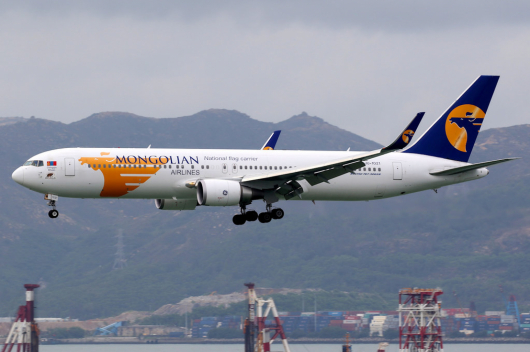