Mongolia tops its Group B teams at FIBA U18 Women’s Asia Championship - News.MN 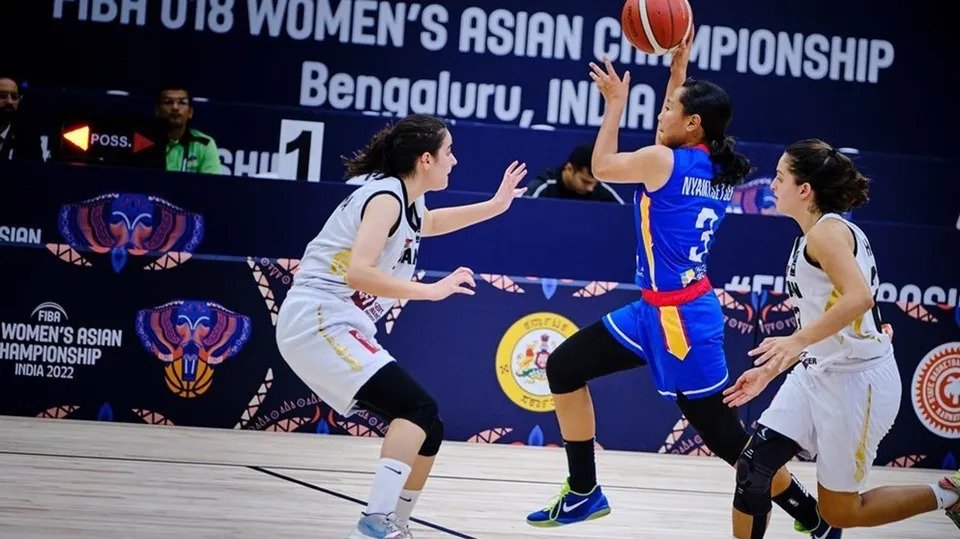 The national under-18 women’s basketball team received its second win against Jordan, 48–36, on Wednesday, concluding their participation in the first round of the FIBA U18 Women’s Asia Championship.

Mongolia topped the standings of its Group B teams with six points, Malaysia came in second with five points, followed by the national team with a difference in points. Hong Kong came in fourth with four points.

The Philippines and Mongolia qualified for the semifinals directly, while the national team will play against Samoa Islands.

The two winners qualify for the final, and the first-placed team qualifies for the Women’s Asian Cup. 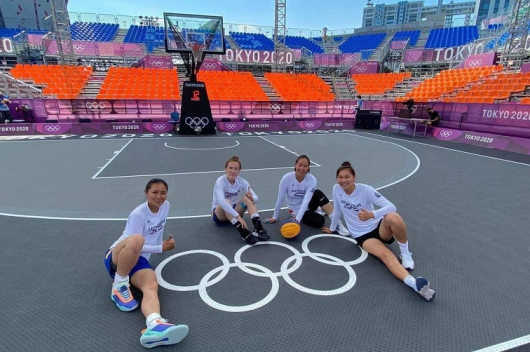 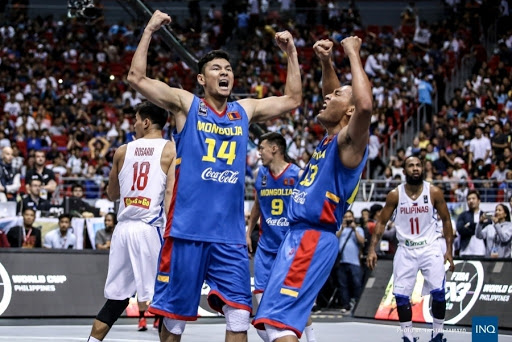