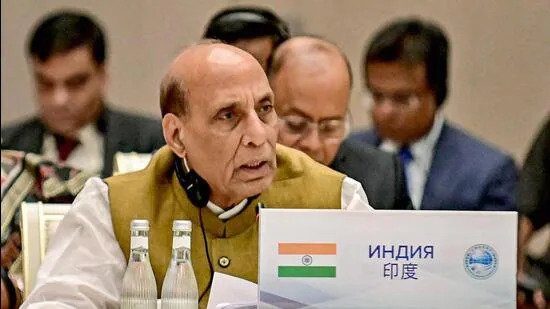 China will closely track India’s upcoming high-level engagements in its neighbouring countries Mongolia and Japan as New Delhi sends its senior ministers to bolster ties in the region.

Indian defence minister Rajnath Singh’s two-day visit to Mongolia ahead of his Tokyo visit will be closely tracked by Beijing as well.

Singh has a day full of high-level interactions lined up on September 6, a day after reaching Mongolia, in Ulaanbaatar headlined by a one-on-one meeting with President U.Khurelsukh who is also hosting a dinner in Singh’s honour that evening.

A primary talking point in the discussion agenda is likely to be the completion of Mongolia’s biggest oil refinery being built on a $1.2 billion line of credit from India.

The refinery is coming up in Mongolia’s Dornogobi province and is expected to meet 75 % of the country’s requirements once completed in 2025. (source: Hindustan Times) 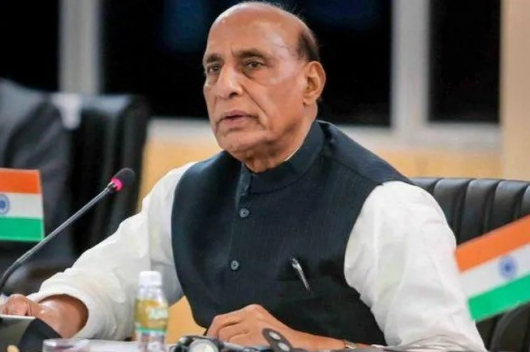 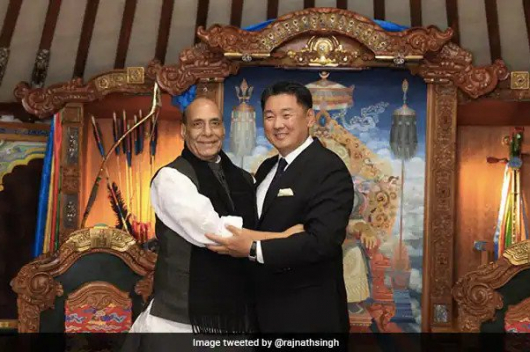 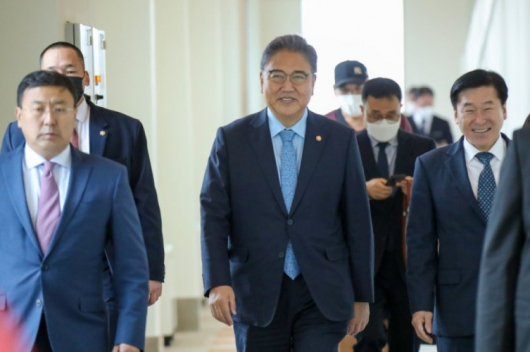