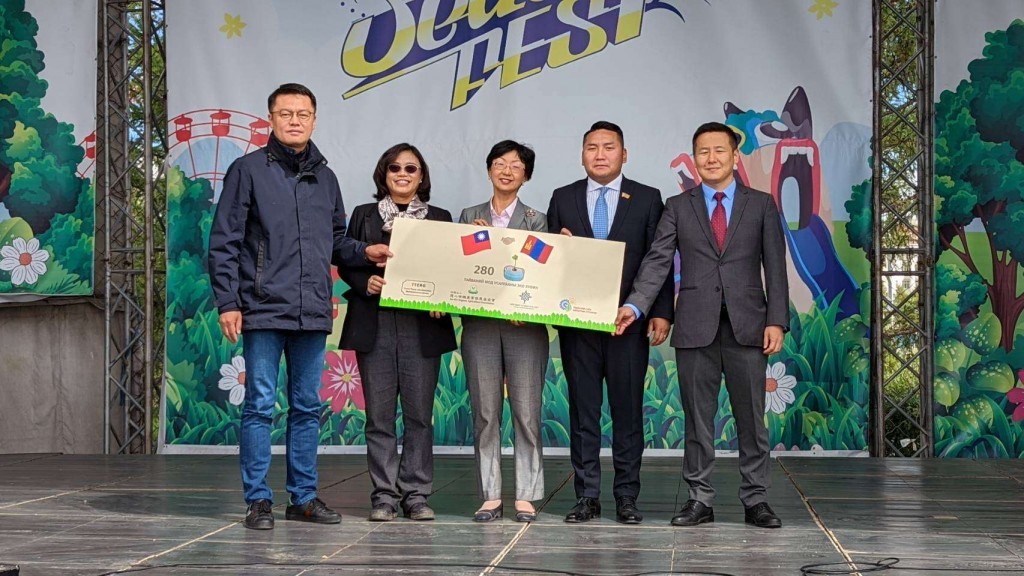 The Taiwanese non-profit organization Tse-Xin Organic Agricultural Foundation (TOAF) is lending a hand in Mongolia as it aims to address the problem of desertification. TOAF has helped establish a tree-farming operation near the country’s capital.

So far, the farm operation has successfully grown 1,100 sea buckthorn trees and 300 Siberian elm saplings. Over the next two years, TOAF hopes to expand the operation to the size of 10 football fields, which will include a special nursery area to test new species in the Mongolian climate, as well as an education center and demonstration area to teach visitors about different tree planting techniques.

The group’s work in Mongolia is in response to President U.Khurelsukh’s “One Billion Trees” national movement, which aims to plant one billion trees across the country by the year 2030. The campaign also represents the government’s commitment to the United Nation’s Sustainable Development Goals for the 21st century. 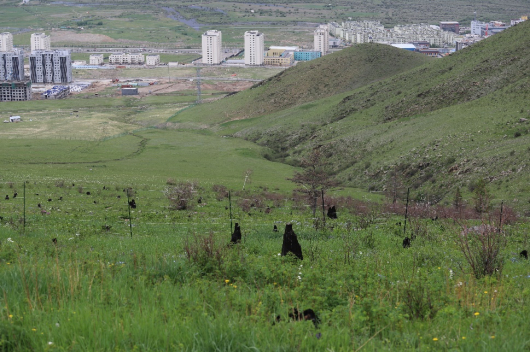 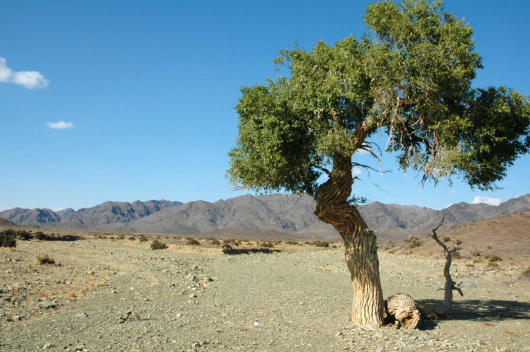