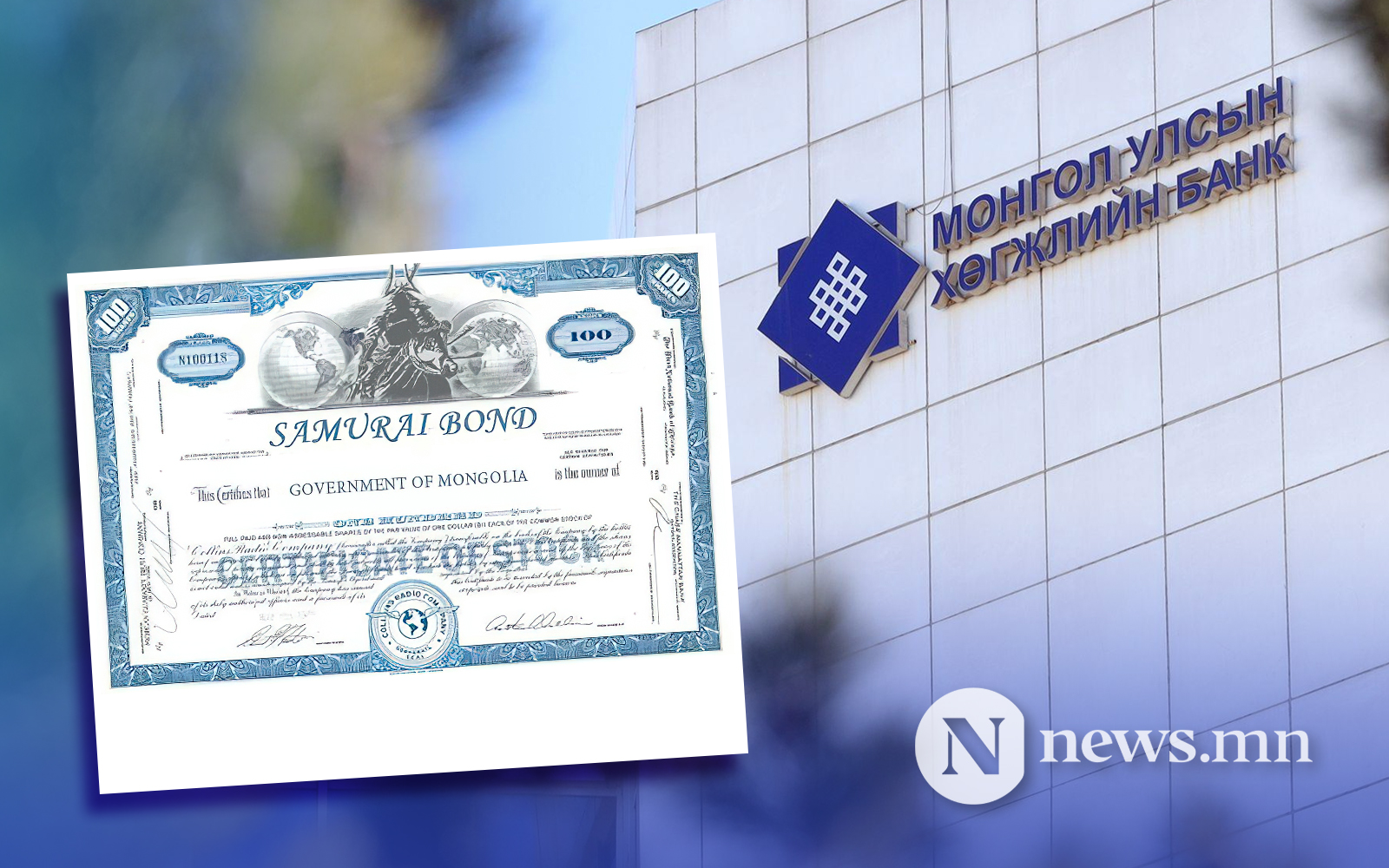 Since 2012, Mongolia has issued seven international bonds worth USD 5.2bn, with all but the first sovereign bond, the Chinggis Bond—named after founder of the Mongol Empire, Chinggis Khaan, or Genghis Khan—used to finance state budget deficits. It’s also a time to once more observe that the Chinggis Bond, the only bond used to finance projects, has been mismanaged.

Since 2013, Mongolia has drawn nearly USD 3.7bn in swap agreement loans from China’s central bank. As of 2020, it had repaid $1.5bn of the lent capital, while receiving another extension on debt repayment stretching to the end of 2023. This loan is one of the first Mongolia must repay.

With the exception of 2018, Mongolia’s annual state budget expenditure has exceeded its income throughout the past decade. (source: bne IntelliNews ) 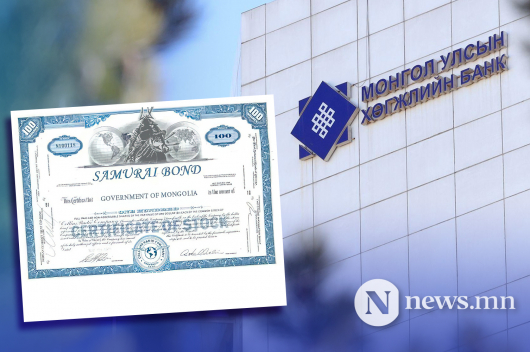 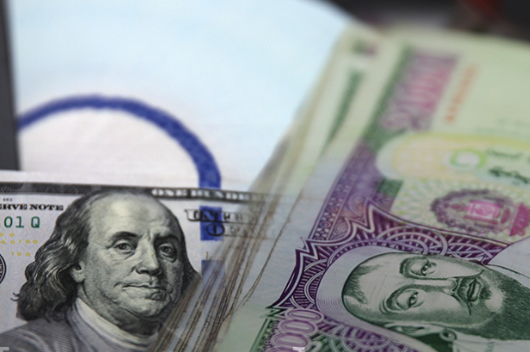