The first ever trace of Ilkhanid palace in Turkey's Van - News.MN 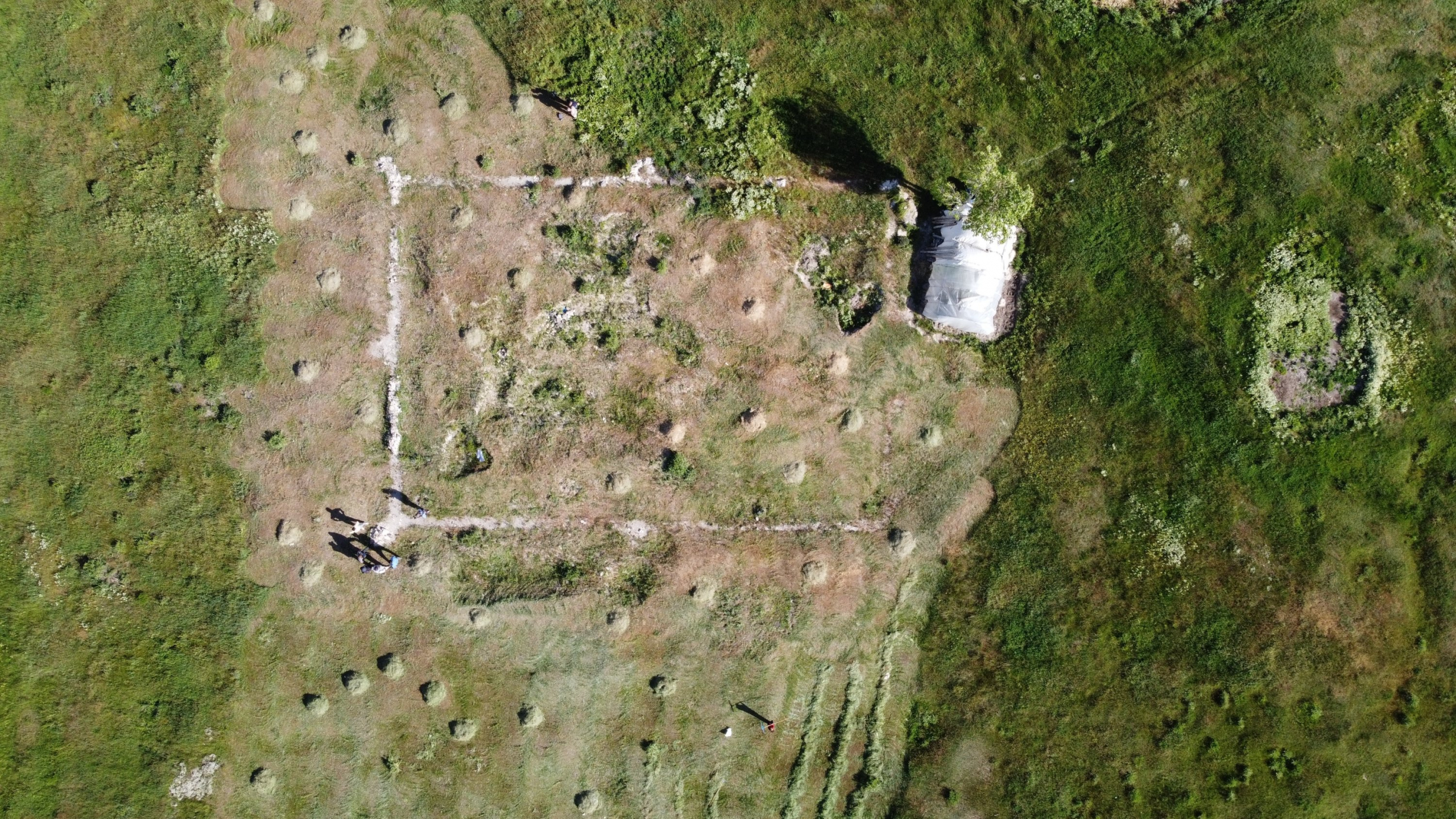 Turkish and Mongolian scientists are working to find the remains of a summer palace and settlement thought to have been built by the Mongol Ilkhanid State ruler Hulagu Khan in the Çaldıran district of eastern Turkey’s Van province in the 1260s.

A team of five have launched an attempt to start a study in Van, upon information in historical sources that Hulagu Khan built a summer palace in Çaldıran between 1260-1265.

The scientists examined the artifacts found in the Van Museum thought to be used in the palace built by Hulagu Khan.

Later, the team came to the Çaldıran Plain, where the artifacts were first found, and discovered remains of a new caravanserai, ceramic kiln and ceramics from the Ilkhanid period during their surveys in the region. It was determined that the caravanserai, located on the historical Silk Road route and considered to be used by different civilizations, was not registered in the cultural assets inventory.

There are some building remains that indicate the existence of a city here. Similar examples of these ceramics can be only seen in Karakorum, Mongolia. Therefore, this data clearly shows that there is an Ilkhanate structure in Anatolia.

Touching on sources that indicated Hulagu Khan had a church built for his wife, Doquz Khatun. The summer palace built by Hulagu Khan may also be in the same region, scientists emphasized that the artifacts to be unearthed with the planned excavations are important for both Anatolian and Mongolian history.

The work had a serious impact in Mongolia. No Ilkhanid work has been encountered until now. In this sense, this study was a first. 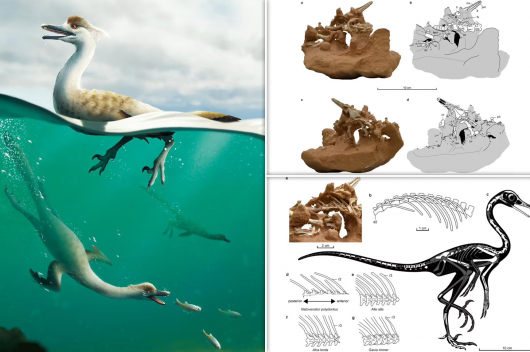 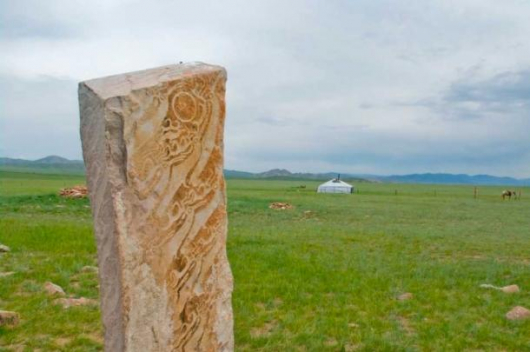 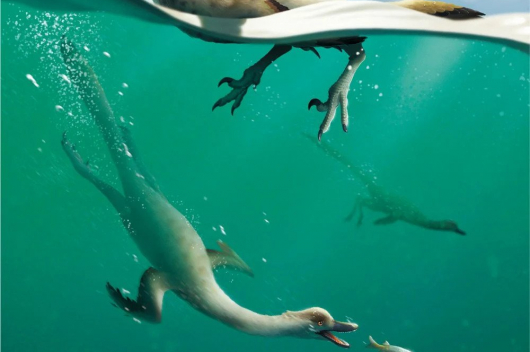