“Abandoned Cities in the Steppe” - News.MN 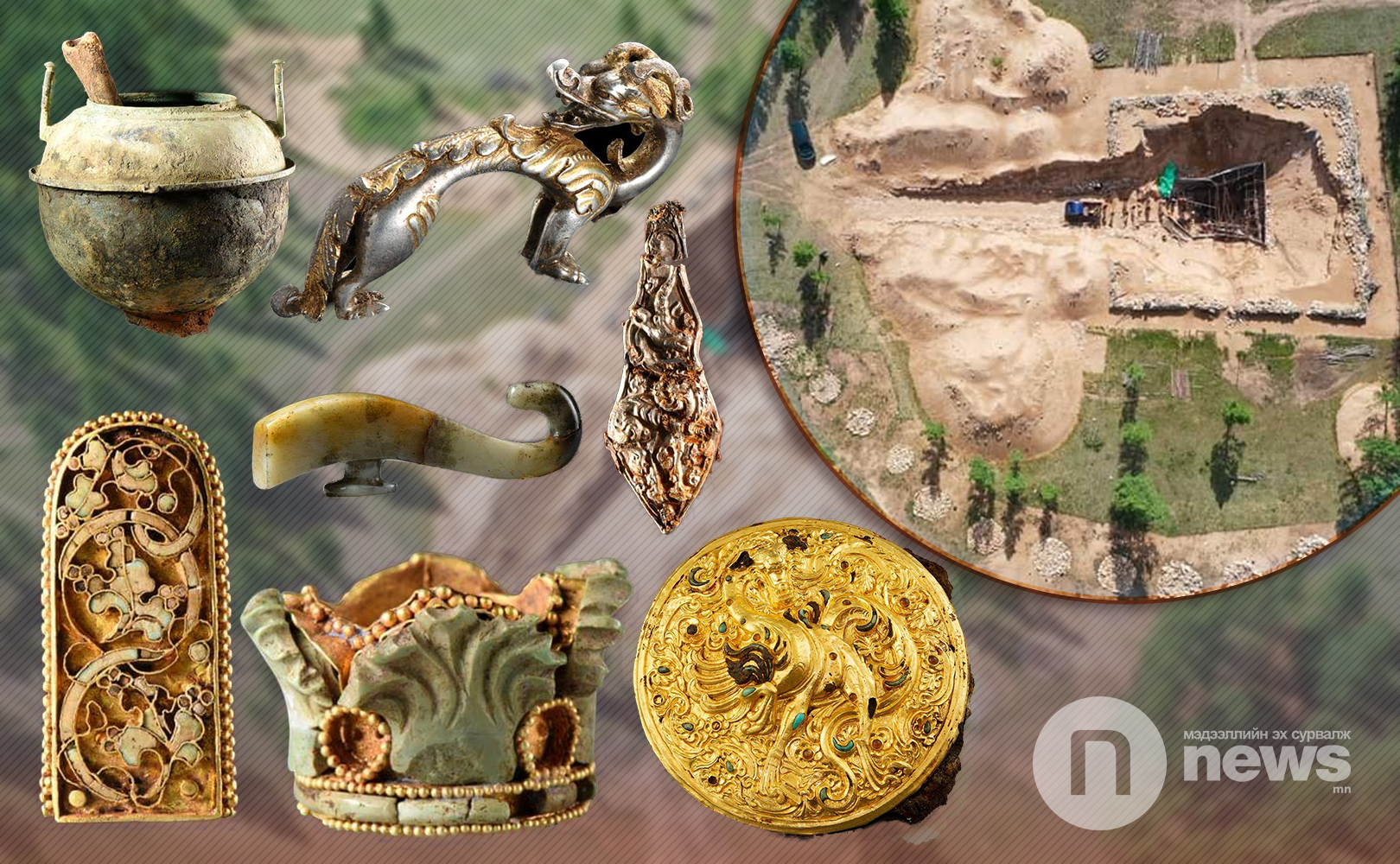 For the first time since 2019, the German-Mongolian research project “Abandoned Cities in the Steppe” was able to conduct extensive fieldwork in Central Mongolia in May and June 2022. This year, the focus was on investigations at the monastic city of Baruun Khuree in the Orkhon Valley. Through excavations, remote sensing, and ethnographic interviews, the team collected a wealth of new data to understand the city design, the daily life activities, and the historical significance of Baruun Khuree for the development of Mongolia’s urban network.

Funded by the Gerda Henkel Foundation since 2019 as part of the ‘Lost Cities’ programme, the project explores the emergence and perception of permanent settlement structures in Mongolia that evolved during the reign of the Manchurian Qing Dynasty between the 17th and early 20th centuries CE. In the process, previously enigmatic pit formations in the Orkhon Valley have already been attributed to Qing Dynasty military activities in Central Mongolia, and the ruins of the garrison town, Uliastai, have been precisely documented for the first time. 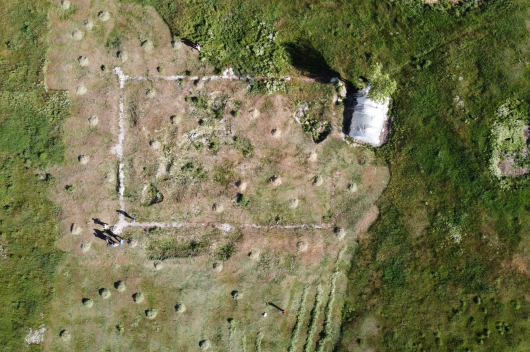 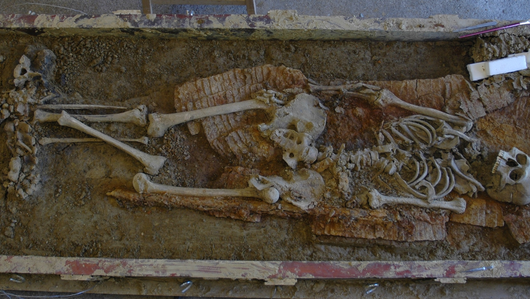