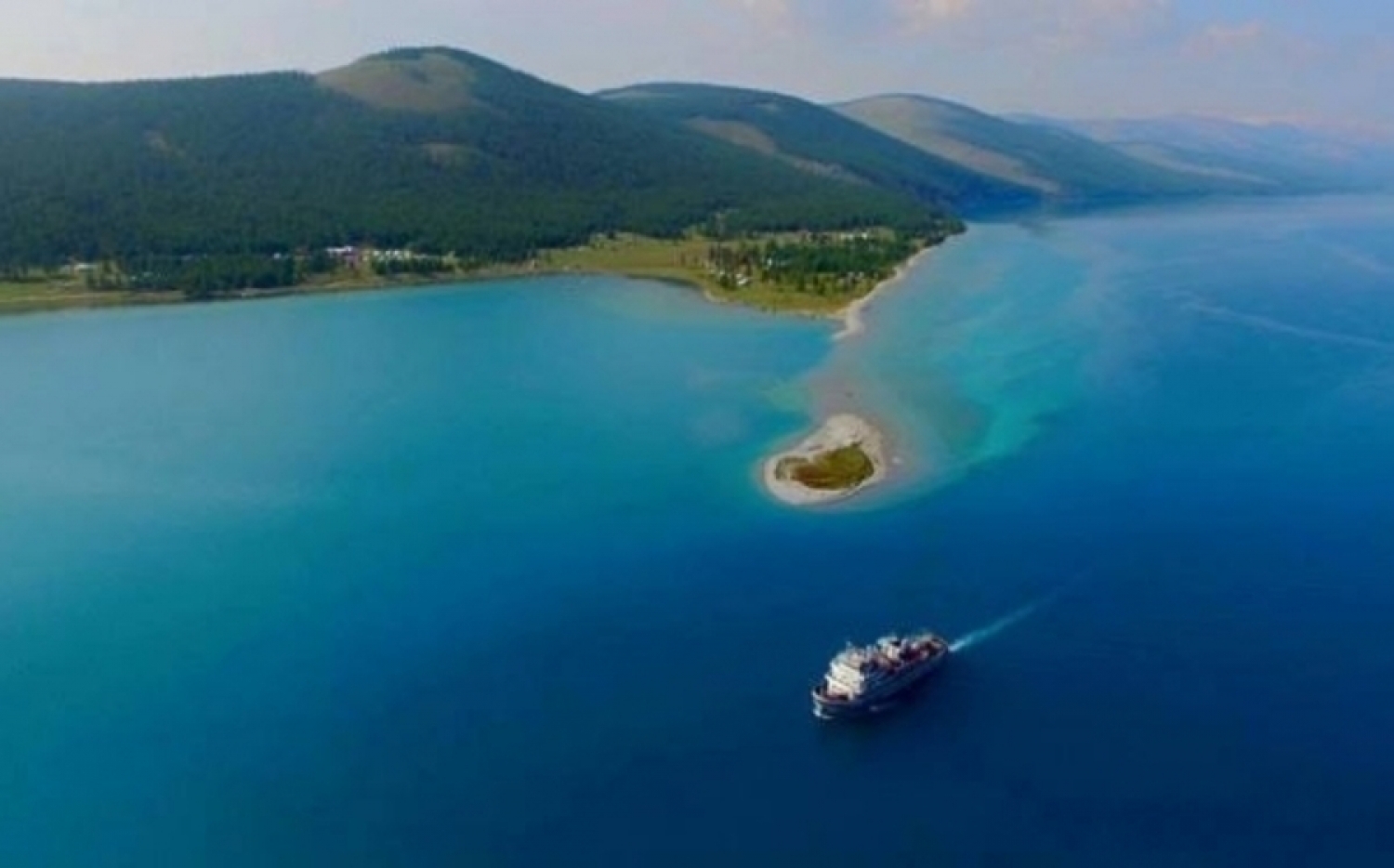 The UNESCO World Network of Biosphere Reserves has included Mongolia’s Khuvsgul Lake National Park, according to the Ministry of Environment and Tourism.

The decision was made during the 34th session of the International Co-ordinating Council of the Man and the Biosphere Programme, which runs from Monday to Friday in Paris, France.

Khuvsgul Lake is located in the northern Mongolian province of Khuvsgul near the Russian border, holding nearly 70 percent of Mongolia’s fresh water, or 0.4 percent of the world’s total.

The lake is 1,645 meters above sea level, 136 km long and 262 meters deep. A total of nine sites from Mongolia have so far been registered in the network. 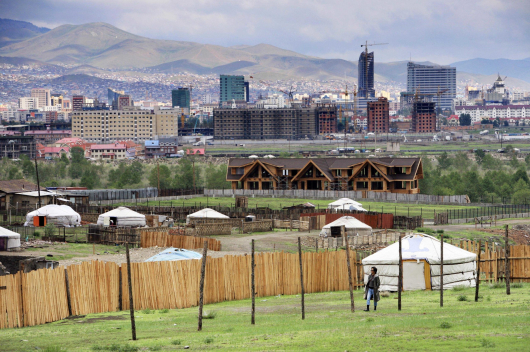 Mongolia to conduct the assessment of the digital landscape 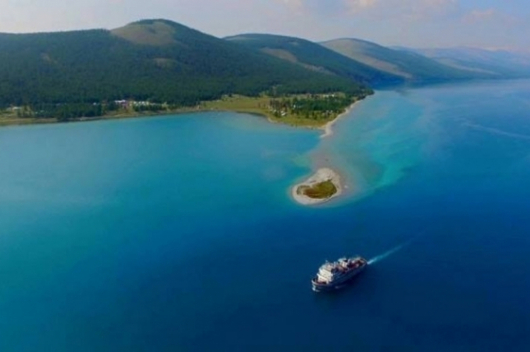 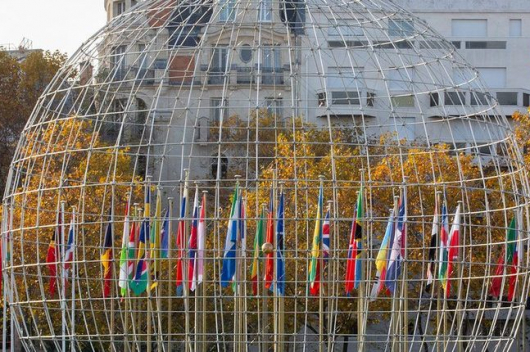