Mongolia to build a "green wall" along its borders - News.MN 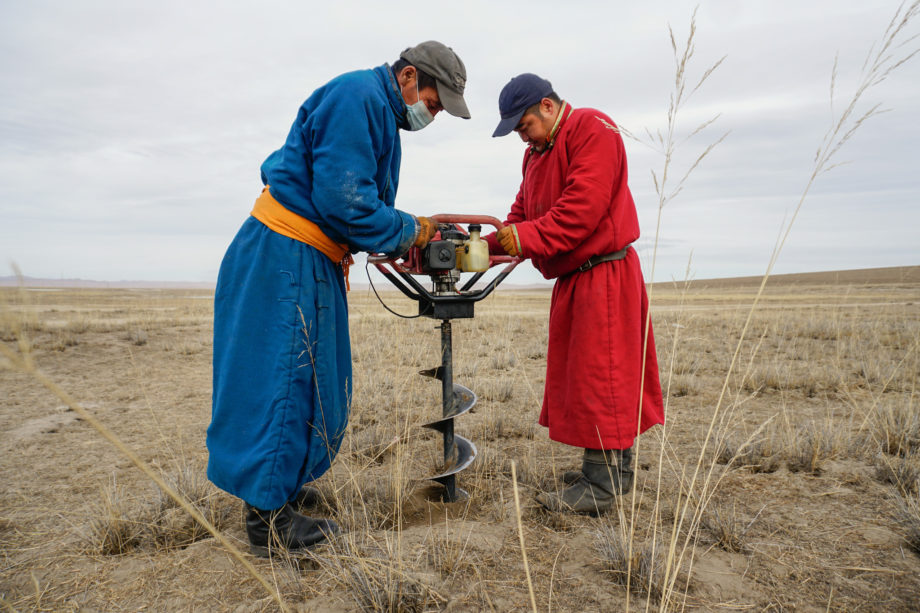 Mongolia will build a “green wall” along its borders by planting at least 16 million trees by 2030 to combat desertification.

To achieve the goal, professional agronomists have been appointed to all units of the General Authority for Border Protection, and trainings on planting and caring for trees have been provided to contract or conscript servicemen.

The effort is part of Mongolia’s national tree-planting campaign initiated by President U.Khurelsukh. In a nationwide combined effort, the president is hoping to seed around 640,000 seedlings at a cost of MNT 4.3 billion.

Khurelsukh hopes that the One Billion Tree nationwide movement will continue even after his single six-year term as president, which ends in 2027.

Almost 77 per cent of Mongolian territory is affected by desertification and land degradation, according to the Ministry of Environment and Tourism. 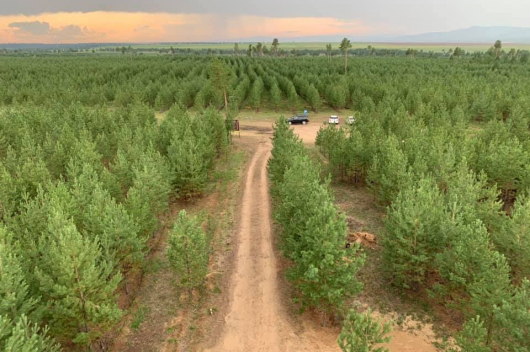 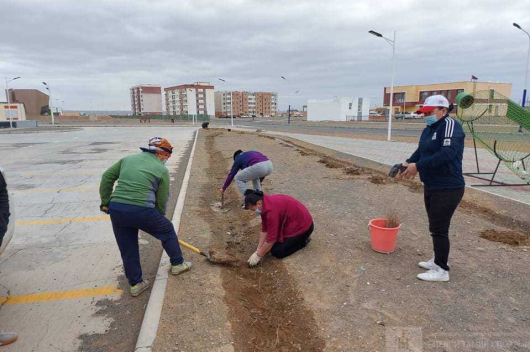 Every household to plant at least nine trees in South Gobi 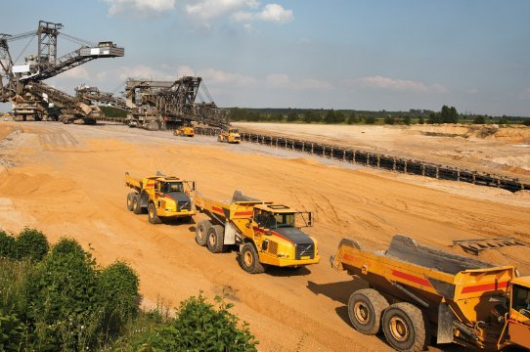