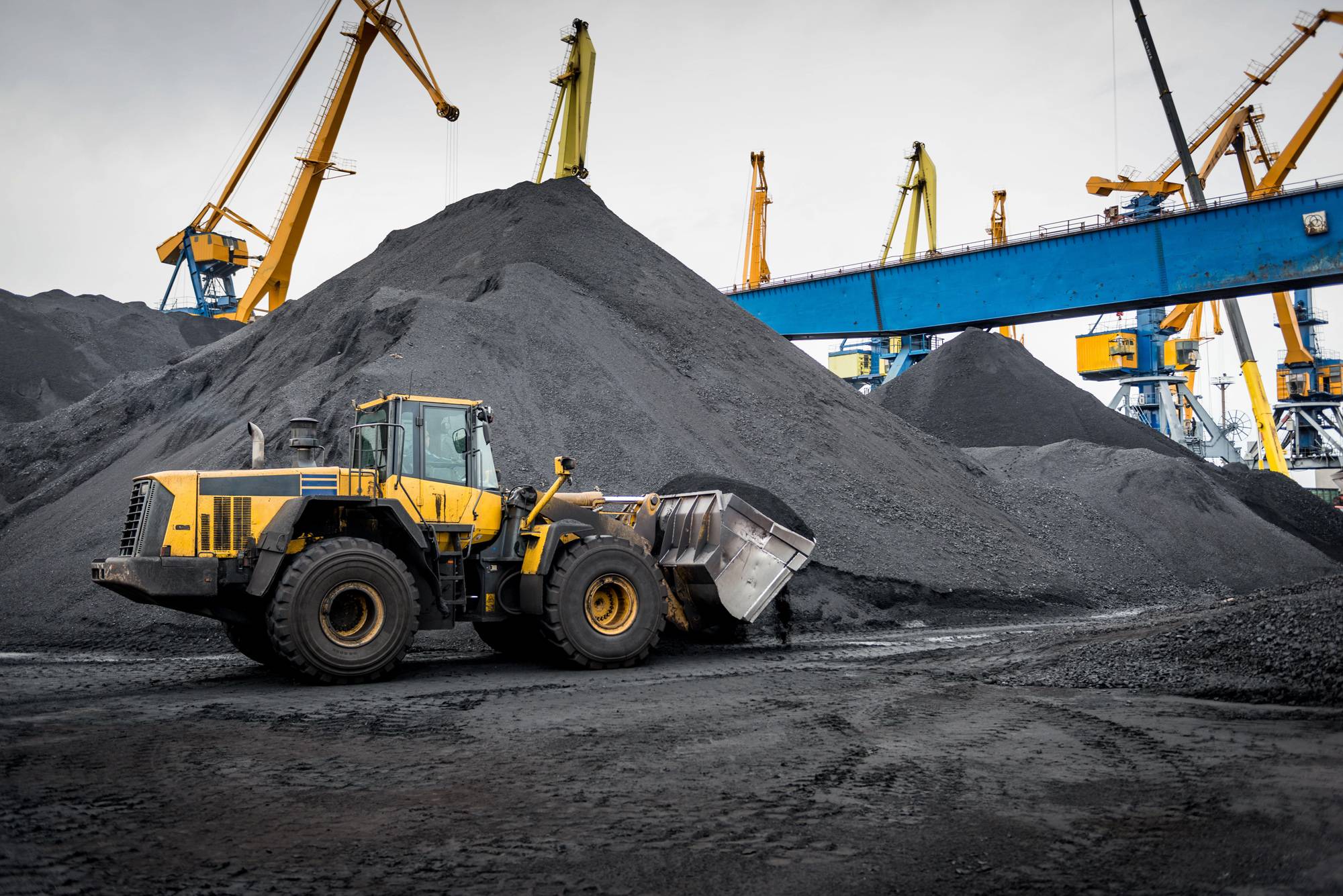 The prices of imported Mongolian coking coal extended the rise as an optimism grew along with higher ceiling prices of a tender issued by a large state-run coke firm in Inner Mongolia.

On 7 June, the major coke firm asked for 10,000 tonnes of Mongolian raw coal supply with a ceiling price at 2,060 yuan per tonnes, delivered basis with VAT, climbing 180 yuan per tonnes compared with the preceding tender on 2 June.

The inflows of trucks hauling coal from Mongolia to China through Ganqimaodu border crossing retreated to 374 on 7 June, down from 395 trucks from the preceding day, partly affected by the fallout of infections detected earlier.

Mongolia has planned to export at least 36 million tons of coal in 2022. 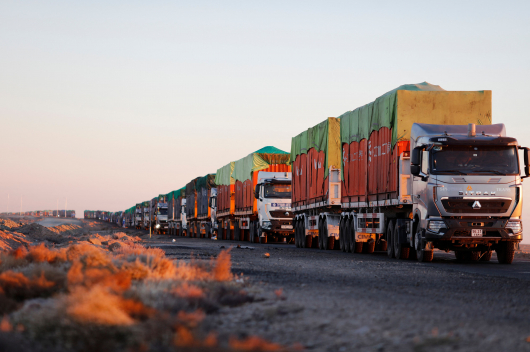 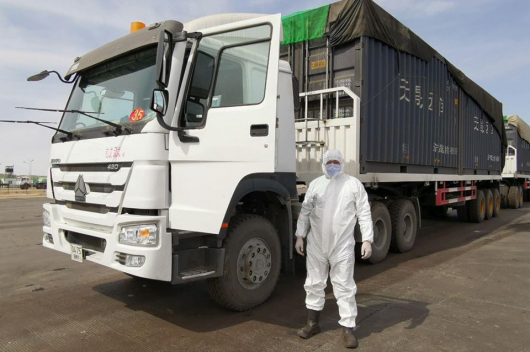 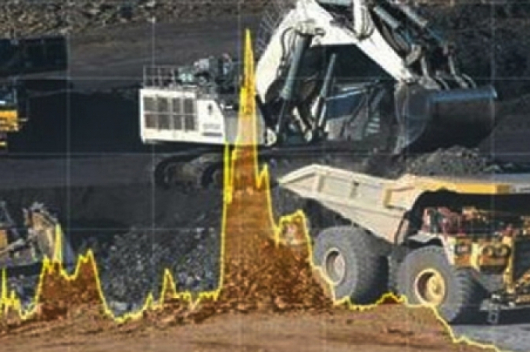