A total of 10 electric double-deckers with 70 passenger seats began running at a main road connecting east and west of Ulaanbaatar, the capital city of Mongolia.

To ease the traffic congestions and reduce the air pollutions, Ulaanbaatar municipal government is determined to introduce more electric vehicles on its roads.

According to the government’s plan, the city imported 10 units electric double-deckers and 36 units school buses from China. In addition, it will build four recharging stations and 15 sets recharging facilities. Another 40 buses will be added next year as part of the effort to improve the buses providing public transport service in the capital city.

Currently, Ulaanbaatar boasts over 900 units city buses. According to local bus operators, almost half of the city’s bus fleet is going to be replaced soon. 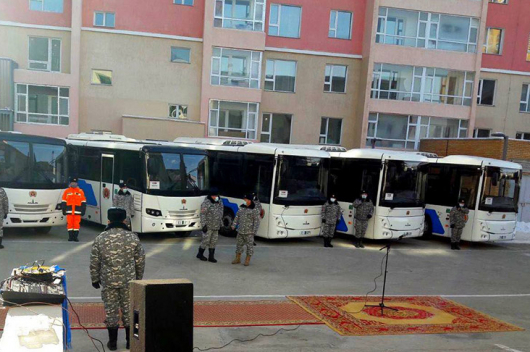 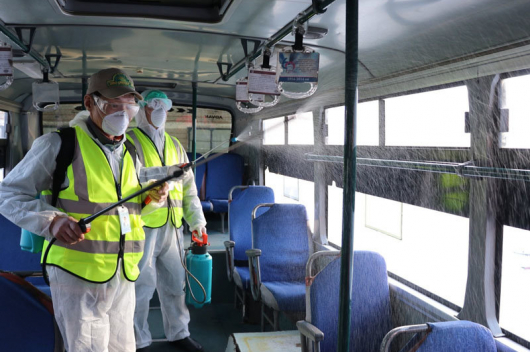 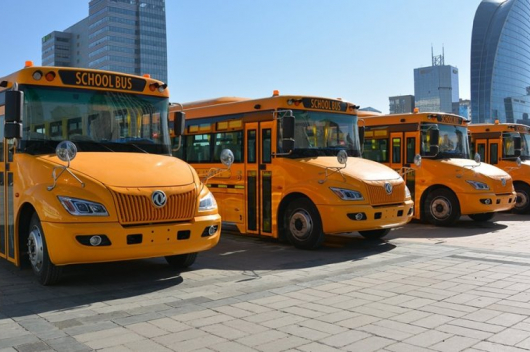