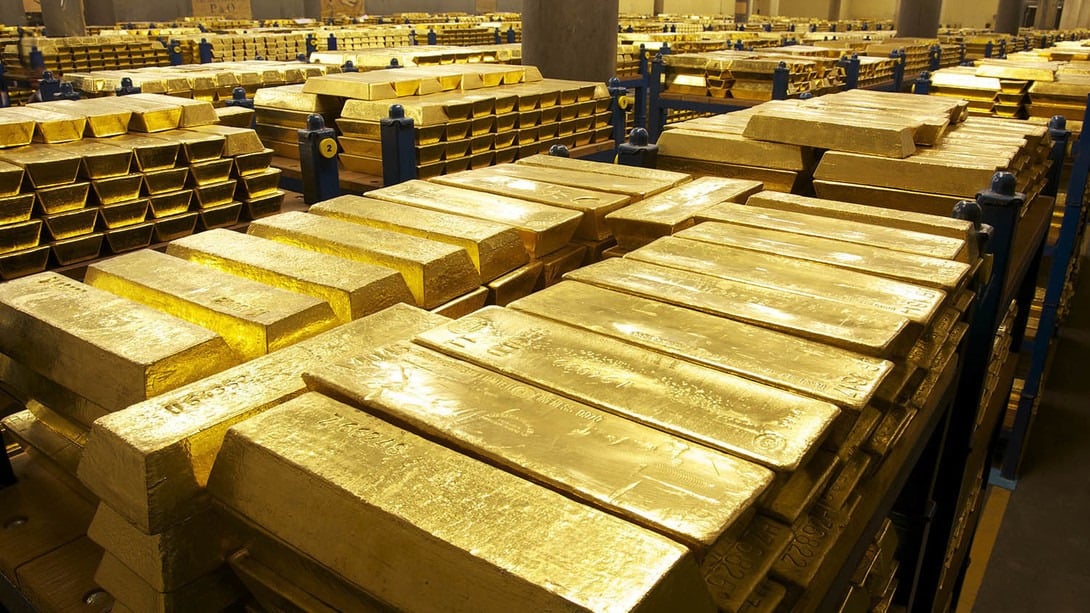 The Bank of Mongolia  purchased six tons of gold from legal entities and individuals in the first five months of this year. The bank’s average gold purchase price was MNT 193,114 per gram as of May.

Due to the COVID-19 pandemic and the Russia-Ukraine conflict, Mongolia’s forex reserves fell to 3.3 billion dollars in April, down 32.2 percent from the same period last year.

Buying gold is one of the key ways for the central bank to ensure the country’s economic stability by consistently increasing foreign currency reserves. The central bank purchased 20.9 tons of the precious metal last year and plans to buy at least 24 tons of gold in 2022.

Mongolia has the biggest known coal reserves in the world, the second largest reserves of uranium after Russia and one of the largest occurrences of silver. Its gold reserves are estimated to amount to 3,000 tonnes, copper reserves to over 30 million tonnes. 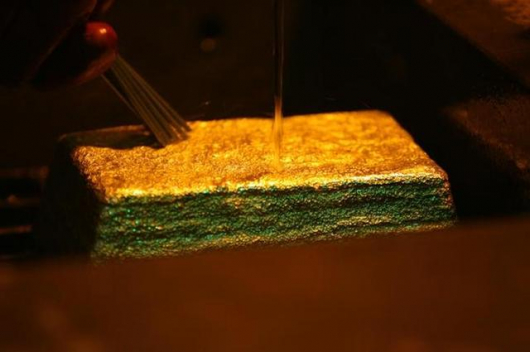