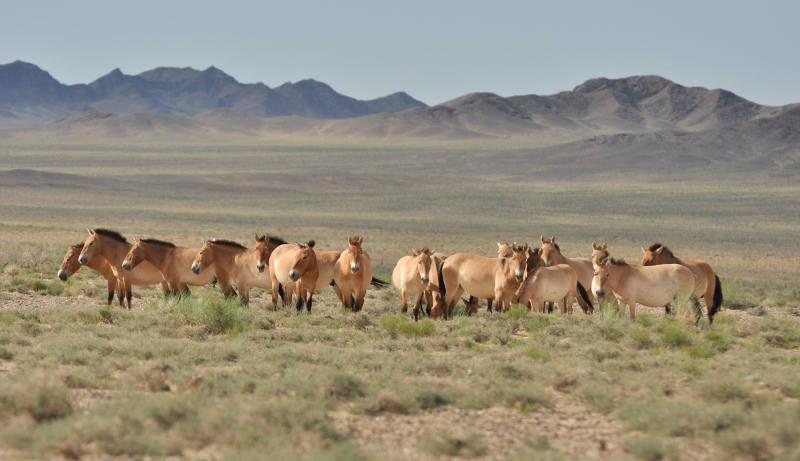 The Przewalski’s horse is the last remaining truly wild horse species in the world. Extinct in the wild in 1960’s, it survived thanks to a successful reintroduction program that began a quarter of a century ago. 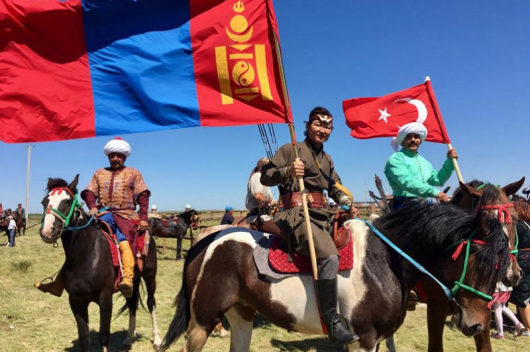 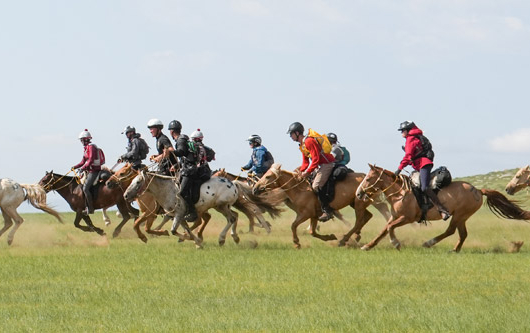 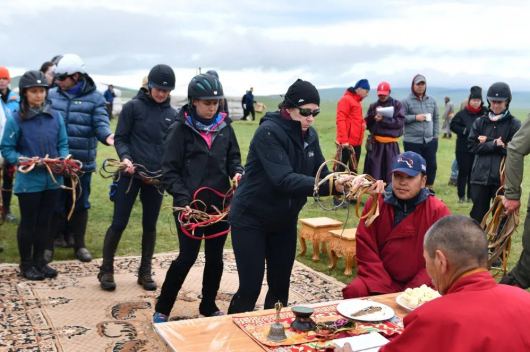