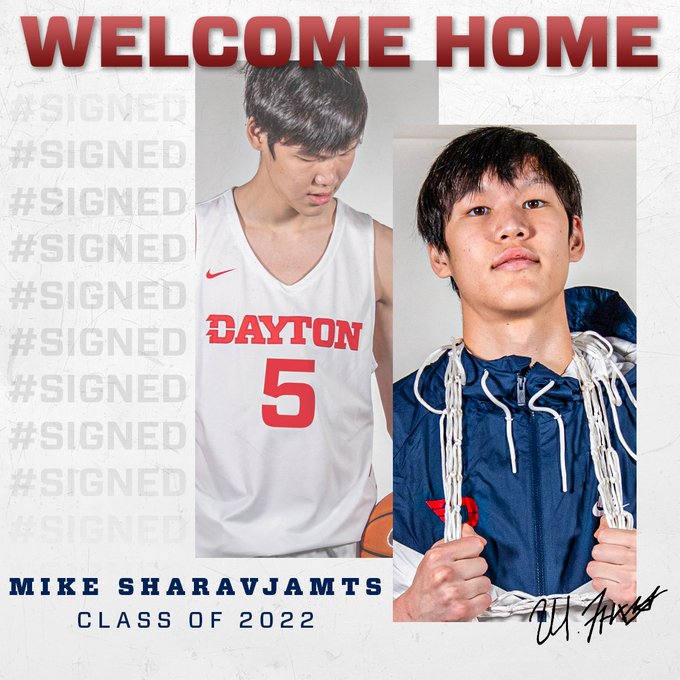 University of Dayton men’s basketball coach Anthony Grant announced Wednesday that Mike Sharavjamts has signed his letter of intent with the Dayton Flyer men’s basketball team. He is the first Mongolian citizen to earn a Division I athletic scholarship in basketball.

Sharavjamts is a six-foot-nine guard, four-star recruit and last week played for the World Team in the NIKE Hoop Summit. He is the first Dayton recruit to play in the Summit, which features the top high school players from the U.S. In 11 minutes of action, he had two points, two steals, two blocks and an assist.

Sharavjamts began his high school career at Legacy Christian in Xenia and average over 10 points a game as a freshman in 19 games in the 2018-19 season. As a sophomore, he played prep power house Prolific Prep in Napa, CA in 2019-20. During the height of the Covid-19 pandemic, he returned to his home in Ulaanbaatar, Mongolia for his junior year before joining the ISA program this past season.

The Dayton Flyers will return all five starters from last season’s team that went 24-11, finished tied for the second in the Atlantic 10 at 14-4. 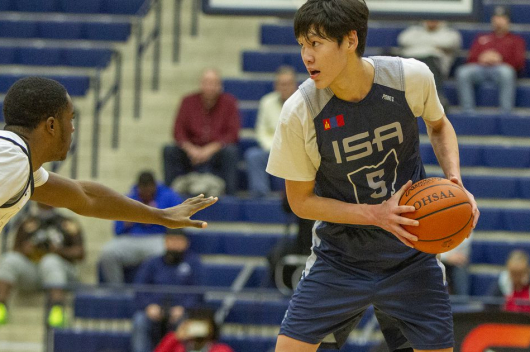 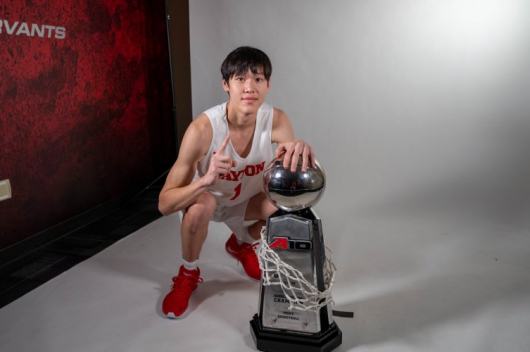 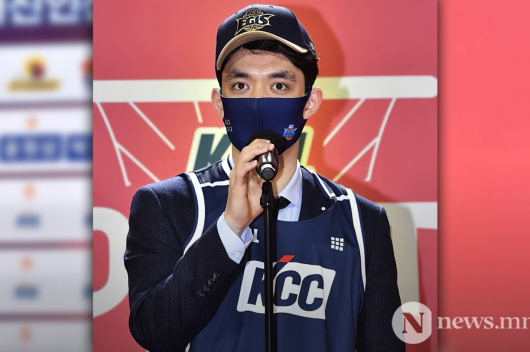