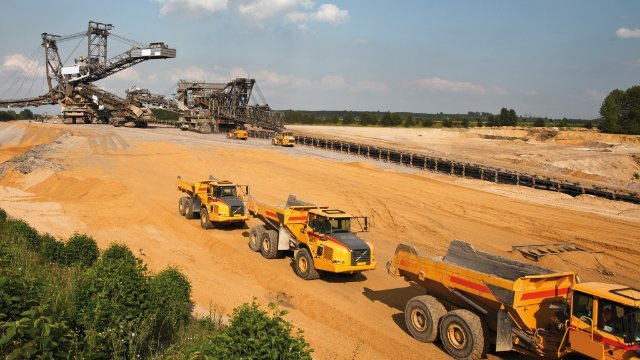 Aspire Mining Ltd has committed to plant 10 million trees in Mongolia at a recent signing ceremony in the country’s capital.

The resources stock met with the Mongolian President, Prime Minister and Minister for the Environment in Ulaanbaatar, where it pledged to sow the 10 million saplings in Khuvsgul province in the country’s northwest.

Aspire’s pledge forms part of the Mongolian Government’s promise to plant 1 billion trees in Mongolia by 2030, as announced last year.

The mass planting campaign is part of the nation’s efforts to reduce the impact of planet-wide climate change and bolster Mongolia’s contribution to the United Nations’ Sustainable Development Goals.

Mongolia’s government will spend no less than 1% of its gross domestic product on this green endeavour, planting trees in three stages to 2030.

As of today, 76.9% of Mongolia’s territory is affected by desertification. It is estimated that if the goal of the campaign is achieved, 120 million hectares of highly desertified land will be reduced by 4%, forest cover will be increased by 9% and greenhouse gas emissions will be reduced by 600,000 tonnes.

Mongolian Minister of Environment and Tourism  noted that companies would form a large part of the campaign, with some large, private companies electing to plant between 20 million and 120 million trees over the next decade.

Aspire’s tree planting pledge is on top of the commitments it has made in the environmental management plan for its wholly-owned, world-class Ovoot Coking Coal Project. Ovoot is one of two coking coal assets that Aspire is developing in northwest Mongolia — the company also owns 90% of the Nuurstei project in the Khuvsgul  province. 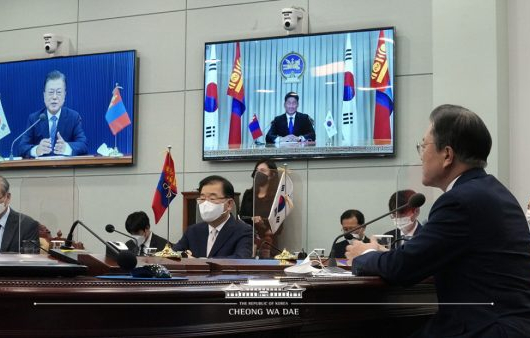 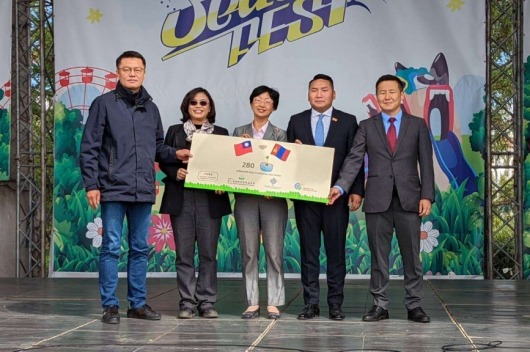