Critics praise E.Amartuvshin for having “the voice of a true Verdian baritone - News.MN 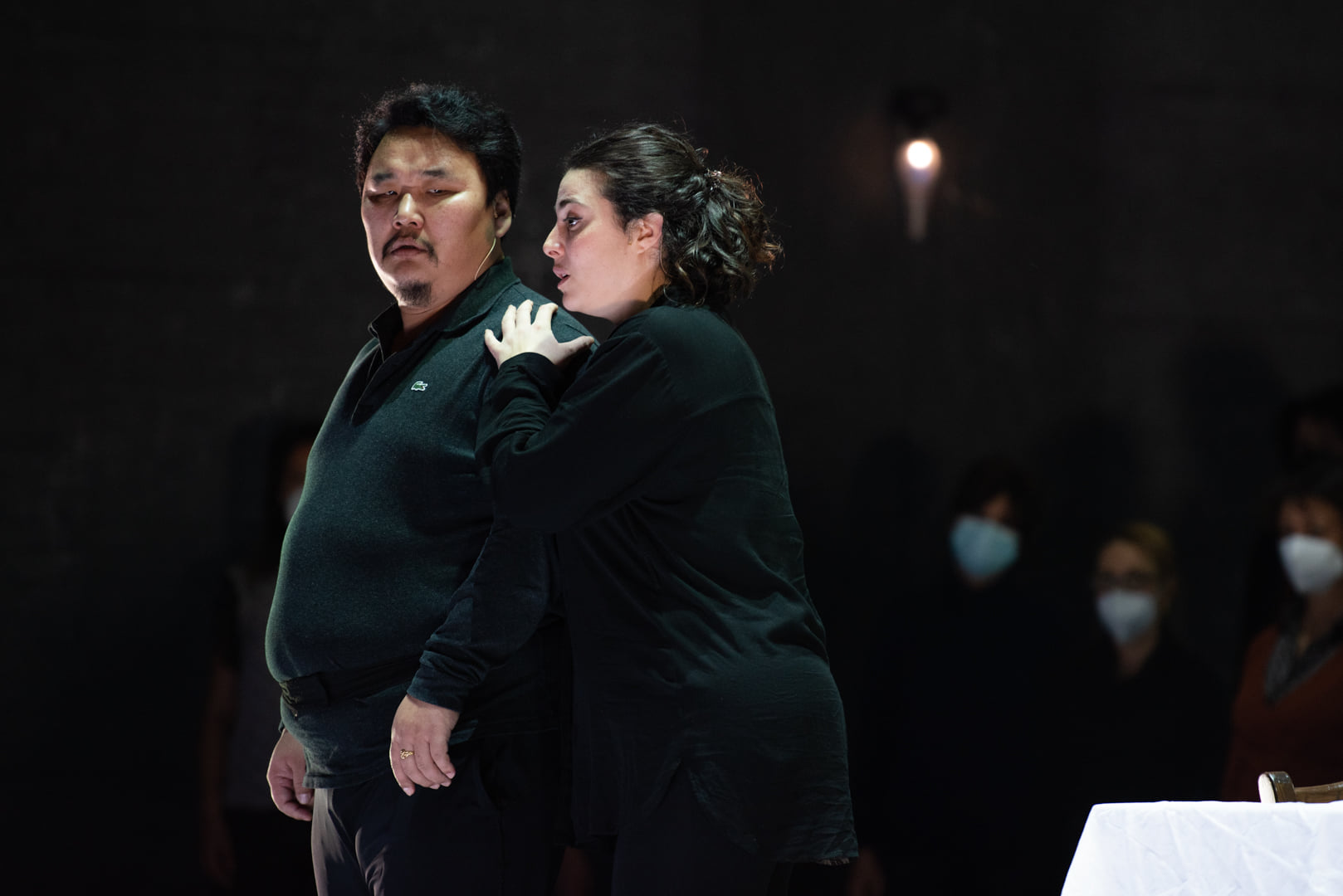 Since winning the Operalia Competition in 2012 and taking home the audience prize at the Cardiff Singer of the World competition in 2015, Mongolian singer E.Amartuvshin has become one of the most sought-after baritones in the world.

He has steadily made major debuts and began performing at some of the most important houses in the world including the Royal Opera and Wiener Staatsoper where he debuted in 2021. He has also become a proponent of the Verdi canon making the title role of “Nabucco” one of his signature roles.

Now he adds another Verdi role to his growing repertoire. This week he sings the role of Miller in “Luisa Miller” at the Teatro dell’Opera di Roma, where he is also making his house debut. E.Amartuvshin has been praised by critics for “his imposing presence with a voice to match” and  for having “the voice of a true Verdian baritone.”

Audiences around Italy have already gotten to know his work from Verona to Palermo to Coccia to Genova, and now he will get to show his mastery of the repertoire in the country’s capital.

Further performances this season for the baritone include “La Gioconda” in Orange, “Rigoletto” at the Teatro alla Scala and Genova and Aida in Hamburg, among others. 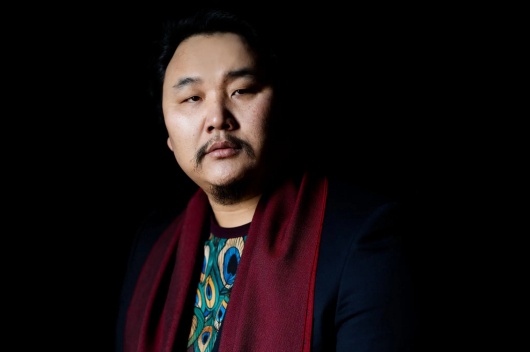 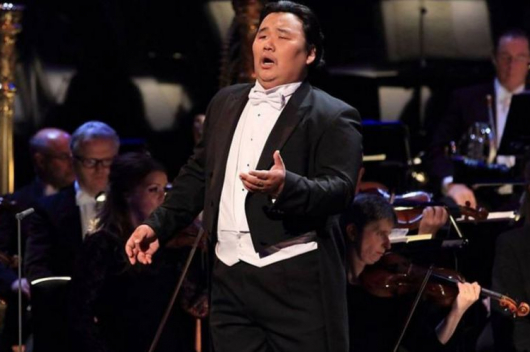 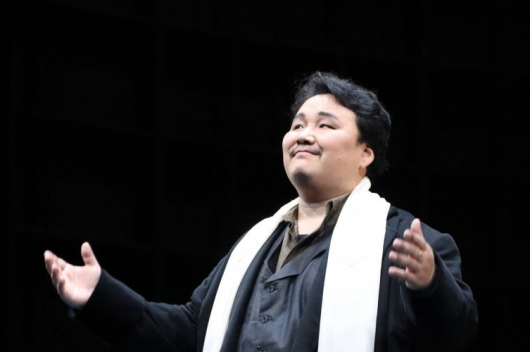