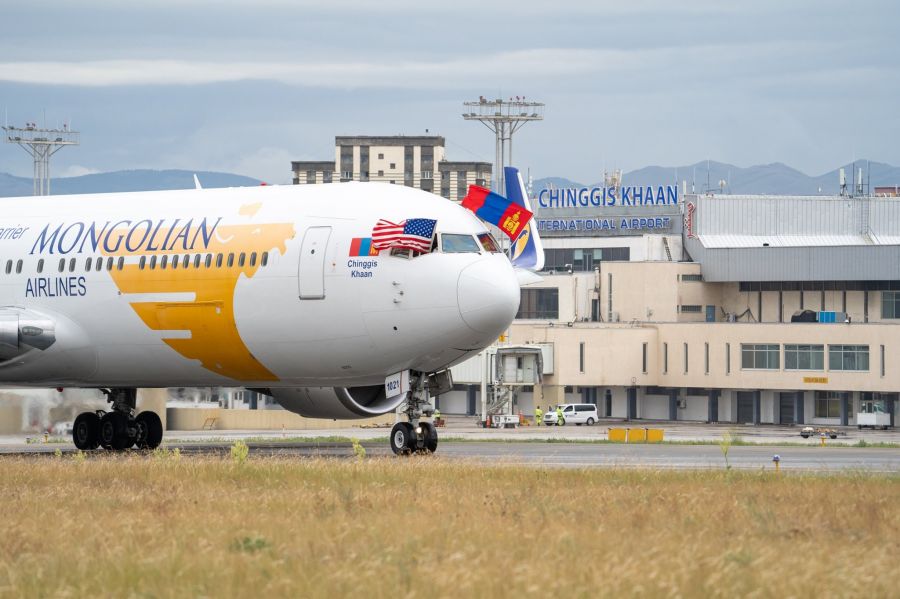 A launch of a direct flight between Mongolia and the United States has been discussed by representatives of the Ministry of Foreign Affairs, the Civil Aviation Authority, MIAT and the Embassy of Mongolia in the United States. During the online meeting, the sides discussed a preparation for the direct flight and exchanged views and information on the progress of the work and further steps to be taken.

In June, MIAT, Mongolian Airlines  conducted the first-ever direct flight to the United States in order to rescue some of its nationals stranded there and with a special delivery of personal protective equipment. The second direct flight was conducted in August, 2020.

MIAT introduced a comparative study on using the Boeing 787 aircraft for long distance flights, profits, and the latest updates on other operations.

In 2019, MIAT Mongolian Airlines  received  Boeing 787-9 aircrafts. It is enabled the Ulaanbaatar based airline to fly to European and North American cities, opening up a whole raft of new possibilities for intrepid travellers. 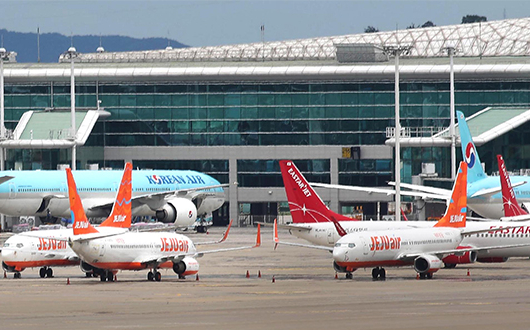 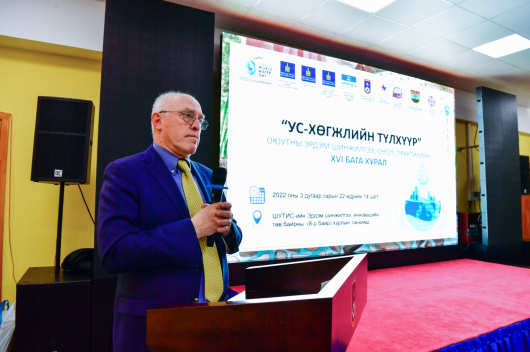 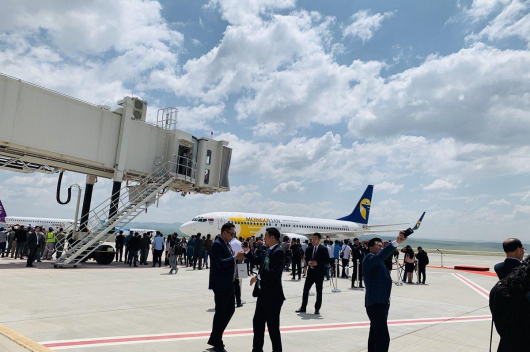