The Museum of Idaho to open Chinggis Khaan exhibition - News.MN 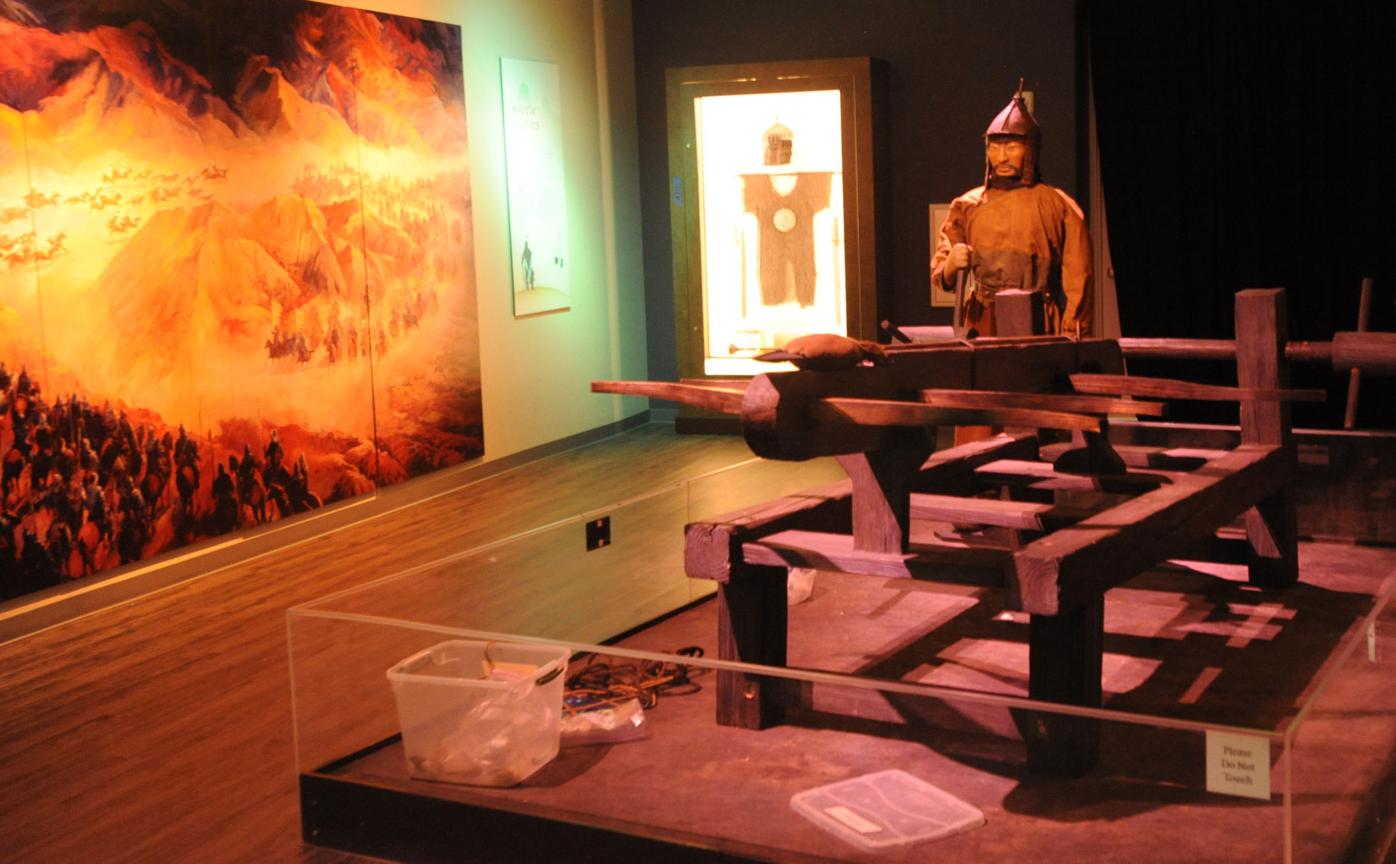 This weekend the Museum of Idaho will debut an exhibit centered around a man who was one of the most influential figures of the past millennium.

Chinggis Khaan, or Temuujin as he was known before gaining his more famous title, lived from around 1162 until 1227 and founded and ruled the largest contiguous land empire in human history, spreading throughout much of Asia and into Europe, the Middle East and the Arctic.

The exhibit, “Chinggis Khaan: Conquest and Culture,” will be open to the public starting Saturday and will stay through Labor Day.

The exhibit is the museum’s first Asian exhibit. It includes a mix of historic items and replications. The exhibit also will include interactive experiences. Each visitor will be assigned one of six “characters” ranging from soldiers and generals to civilians and will learn how people from different backgrounds experienced the rise of the Mongol Empire.

The exhibit also will feature live performances by Mongolian dancers who will live in Idaho Falls during the duration of the exhibit. 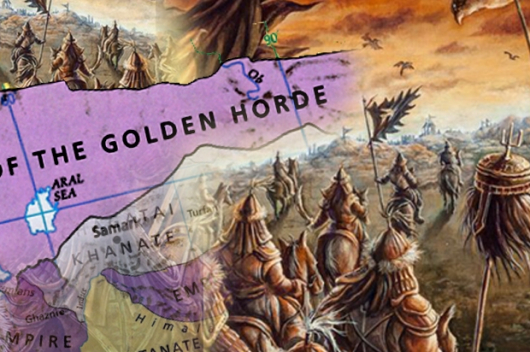 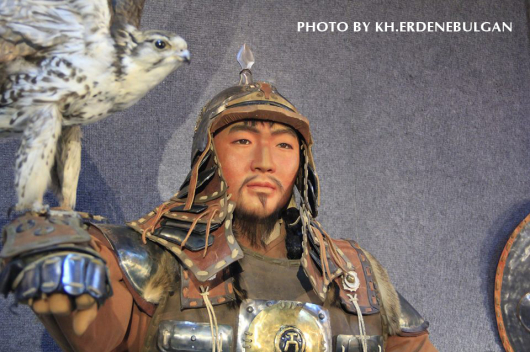 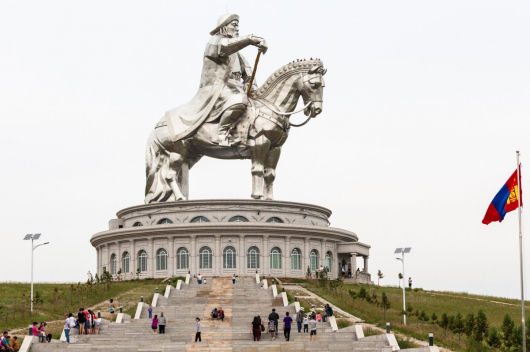