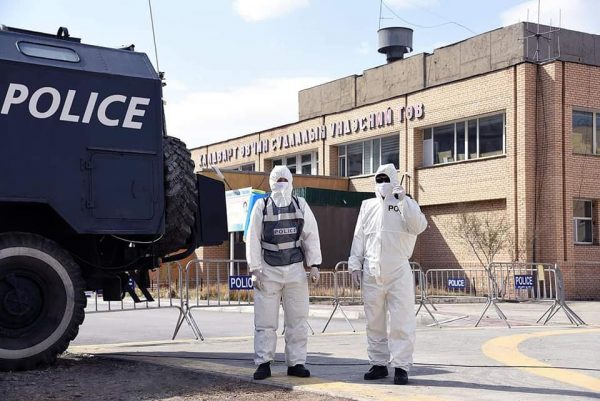 Meanwhile, the viral disease has so far claimed 2,010 lives after three new deaths were reported.

The Asian country confirmed its first imported and local cases of the Omicron variant last week, which indicates the beginning of the fourth wave of pandemic, health authorities said, urging the public to follow all relevant health guidelines.

So far, 66.6 percent of the country’s population has received two COVID-19 vaccine doses, while more than 952,901 people aged over 18 have received a third dose.

More than 10,000 Mongolians have taken a fourth dose voluntarily since 9 January. 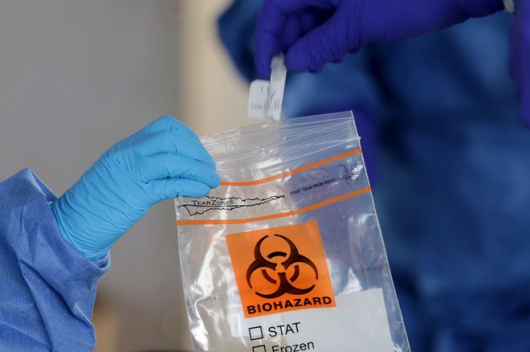 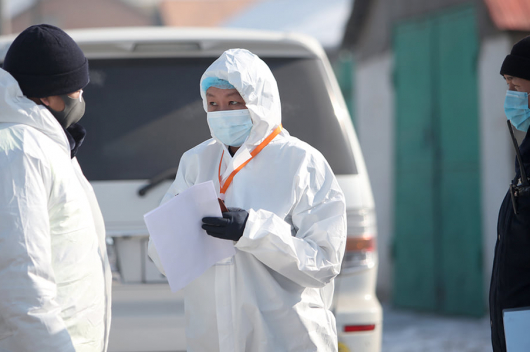 More patients with Covid-19 being treated at home