Around 64 percent of the population in Mongolia is younger than 35 years. Two out of three working-age adults (aged 15 and older) are considered economically active. There are 1.2 million people in the labour market, or 63.7 percent of the total labour force.  However, the number of labour force has been decreased by 5.7 percent over the past 17 years, reported Mongolian Statistics Office. According to the statistics, there were 64.5 percent of labour force in 2003, however, it has  decreased to 58.8 percent in 2020. 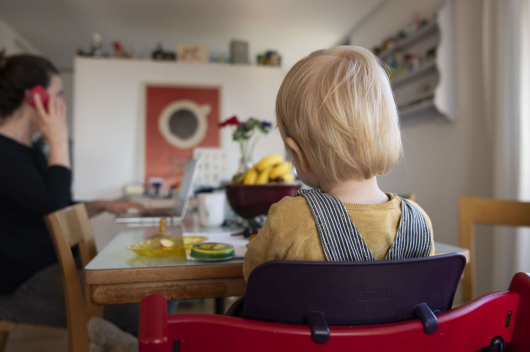 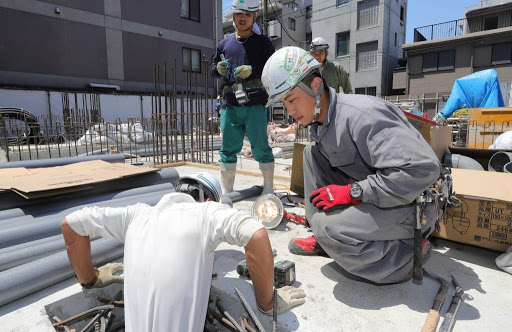