Mongolian hockey players to compete at an indoor ice rink for the first time - News.MN 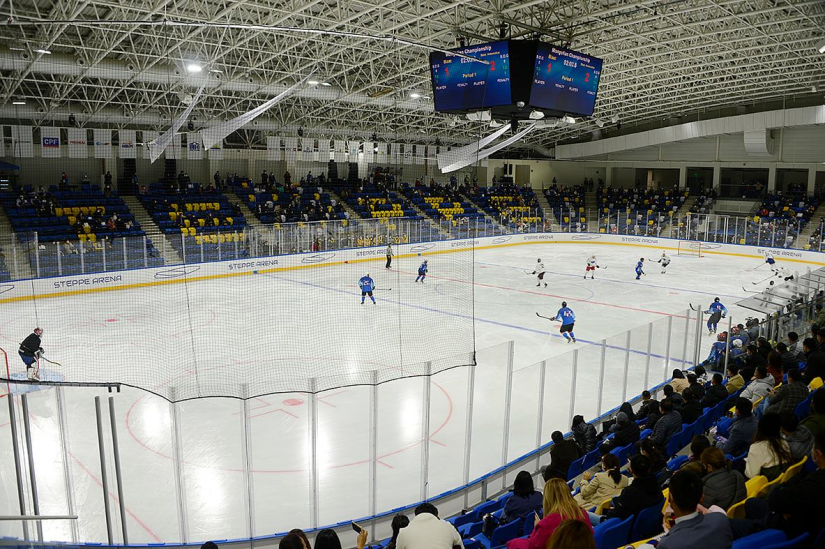 The 2021-2022 “Basalt Cup” Junior National Championship of the Mongolian Ice Hockey Federation will be held on the 23rd of this month from 10:00 to 18:00 at Steppe Arena.  The tournament will be held according to the rules of the Mongolian Ice Hockey Federation and will be held in two age categories of 8-9 and 10-11. A total of three teams (Baganuur, Erdenet, Mergen Academy’s Angaakhai team) will compete in U10 or 8-9 age category and four teams (Baganuur, Erdenet, AB, Mergen Academy’s Bambaruush team) in U12 or 10-11 age category. Ticketing for the Junior Championships will be free of charge.

Also, the playoff matches of the Mongolian Ice Hockey League 2019-2020 League Championship will be held on the 21st, 22nd, and 24th of this month at the Steppe Arena. Otgon-Od-Blast, Shariin Gol, Khangarid and Baganuur teams will compete in the playoffs. Children will get to see the competition for free.

This would be the first time that Mongolian hockey players will be competing in an International Olympic Committee standard indoor ice rink. Historically, per the newspaper “Unen”, the first open-skating rink was opened in Mongolia on December 23, 1945, and was attended by government officials and foreign diplomats.

Thus, some 86 years later, Mongolia welcomed its first Olympic standard ice rink. The hockey league, which has been on hold indefinitely due to the coronavirus and the lockdown, shall be continued at the recently opened Steppe Arena’s ice rink delighting its fans.

The tournament will be broadcast live on channel MNB SPORT, and the Steppe Arena seating will be at 50 percent, per the requirements of the State Emergency Commission.