Fifa criticised over handling of sexual harassment case in Mongolia

Fifa criticised over handling of sexual harassment case in Mongolia 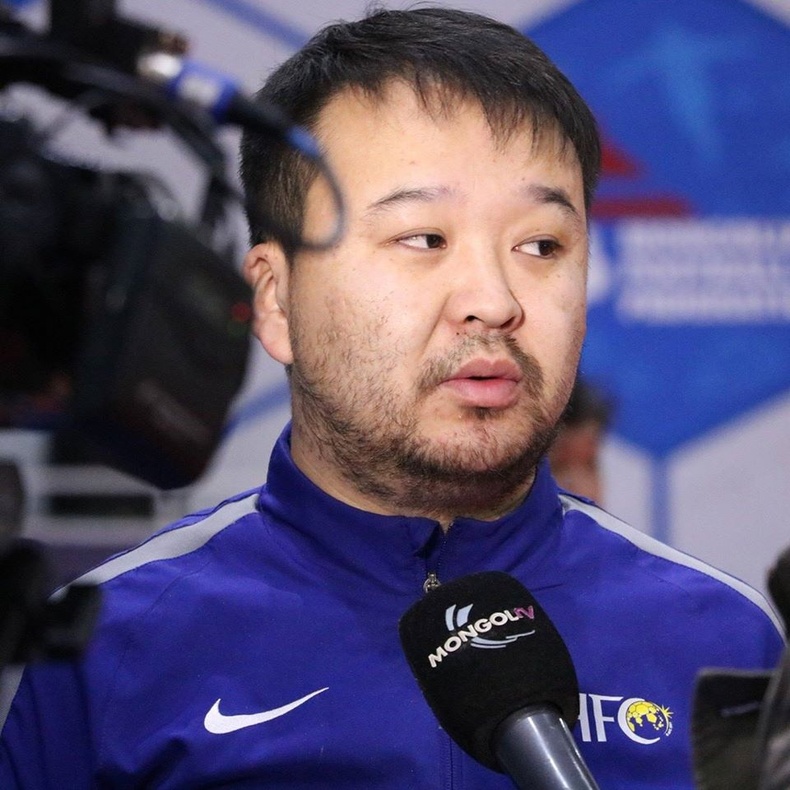 Fifa has been criticised over its handling of complaints of sexual harassment and physical assault in girls’ football after it emerged it had not publicly announced a worldwide ban given to a coach.

B.Uchralsaikhan, a former manager of Mongolia’s under-15 girls’ team, received the sanction from Fifa in August after an investigation by the Mongolian Football Federation found he had sexually harassed and physically assaulted youth team players during the East Asian Football Festival in South Korea in 2019. B.Uchralsaikhan has denied committing “sexual crimes”.

The international players’ union Fifpro has raised concerns, telling the Guardian: “It is not enough to privately ban individuals. In an industry where professionals frequently move clubs and countries, this simply allows perpetrators to take up roles elsewhere. To keep players safe we need a system whereby persons of concern are immediately suspended and a notice of this is publicly available.

“If, after investigation, individuals are banned this must be internationally expanded and recorded. Players, clubs, leagues and federations should be able to access these records to protect themselves and those for whom they are responsible.”

A Fifa spokesperson explained that “given the serious nature of these cases which are often criminal in nature, all sanctions are communicated in the first instance by the respective investigating body”. Fifa added that decisions taken by its independent ethics committee were “communicated at their discretion”.

B.Uchralsaikhan was first suspended from all football-related activities in August 2019 by the Mongolian Football Federation’s disciplinary body, which reported the matter three months later to the Asian Football Confederation (AFC).

The AFC told the Guardian that Buuveibaatar’s “sanction was extended worldwide by Fifa in August 2021” but football’s world governing body initially responded to the Guardian’s questions about the case by making no mention of its ban.

It said that “in line with due process” it had referred the case to the AFC after carrying out a preliminary investigation. Later it confirmed the suspension had been extended worldwide after “an investigation and subsequent decision by the AFC disciplinary and ethics committee”.

The allegations against B.Uchralsaikhan came to light in August 2019 when the MFF’s vice-president Kh.Azjargal  received a letter from Kawamoto Naoko, the head coach of the under-15 girls’ team, which alleged that B.Uchralsaikhan had sexually harassed and physically assaulted players in South Korea and abused team members during a trip to Japan earlier that year.

B.Uchralsaikhan was sacked a week later by the MFF’s then general secretary, but it is understood he continued to work for the MFF until the end of November. He posted a picture of himself on Facebook with Fifa’s president, Gianni Infantino, who visited Mongolia to mark the MFF’s 60th anniversary on 16 October. The caption said: “The biggest boss of the sector came and I was able to talk to him for five minutes!” 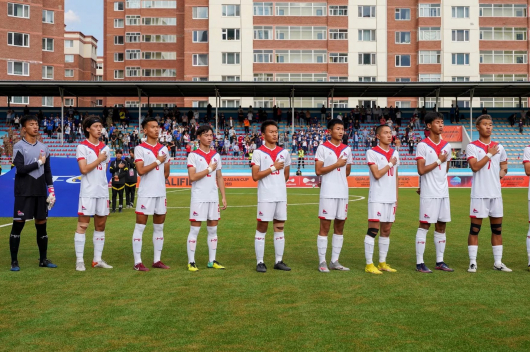 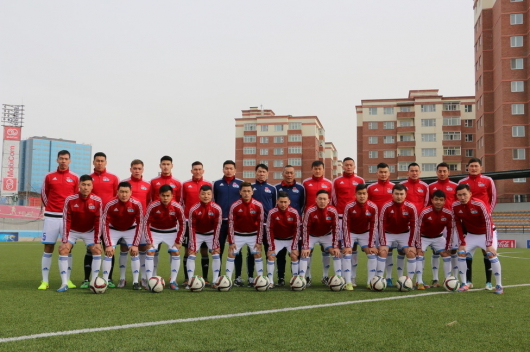 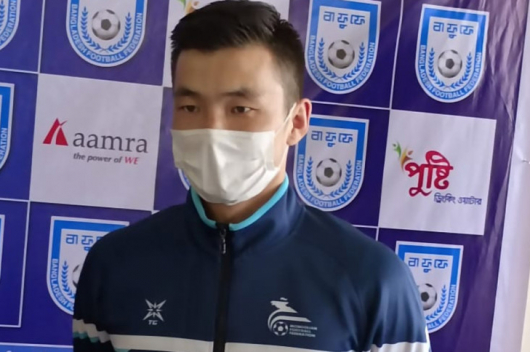 FIFA: the Mongolia captain wants to make a memorable game against Bangladesh