China's Premier Li says would like to grow coal trade with Mongolia - News.MN

China’s Premier Li Keqiang said in an online meeting with Mongolian Prime Minister L.Oyun-Erdene that he would be “happy to see” an expansion in the volume of coal traded between the two countries, the official Xinhua news agency reported late on Tuesday.

Li said “energy security is related to the national economy and people’s livelihoods,” the agency reported from the video meeting which took place on Tuesday afternoon.  He said China has abundant coal resources and hopes to develop diversified energy cooperation with Mongolia, the agency reported.

Mongolia exported 1 million tonnes of coal for all uses during September, marking a fall of 3.9% on month and a huge 78.3% plunge on year, according to the country’s Customs published on October 7.

Though deliveries to China, the destination of almost all Mongolian coal for export, were disrupted again in early September by measures imposed to contain the coronavirus, the drop in tonnage was partly offset later in the month when shipments recovered, 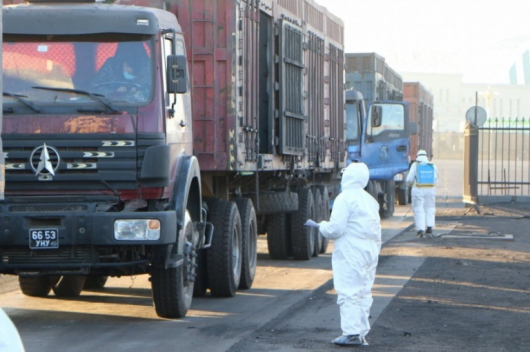 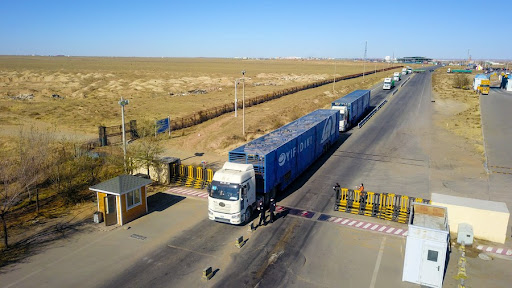