2 percent of Mongolians who got 3rd shot later infected with Covid-19 - News.MN

A total of 7294 have been diagnosed with COVID-19 despite having been inoculated with a third COVID-19 vaccine dose, according to Ts.Bilegtsaikhan, director of National Center of Communicative Disease. As for people who get two doses of vaccine, infection rate was seven percent or 1500 people.

Some 332,000 Mongolians have been administered a third booster shot so far, in a drive that began later August.

An additional 2565 people were diagnosed with the virus, bringing the total number of cases in Mongolia since the start of the pandemic to 330,869.

The NCCD director said that out of Mongolia’s population of over 3.2 million, 2.1 million have gotten two doses of vaccine and over 322,000 have been administered a third booster shot. 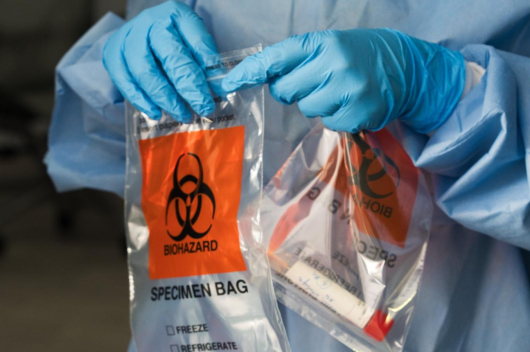 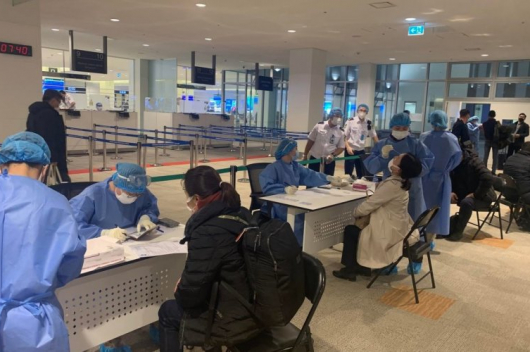 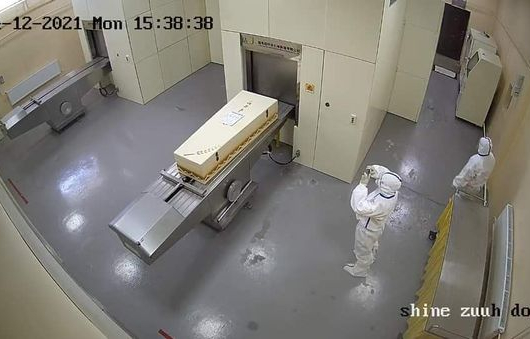