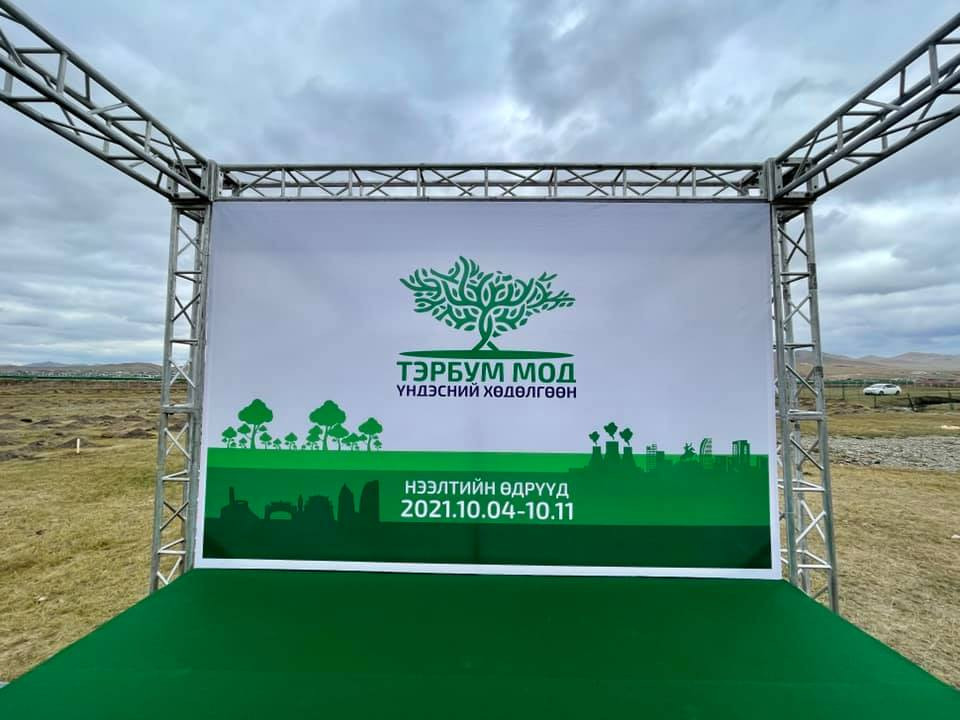 Mongolia will spend at least 1 percent of its GDP annually to plant trees, said Ya.Sodbaatar, chief of staff of the president’s office on Monday. 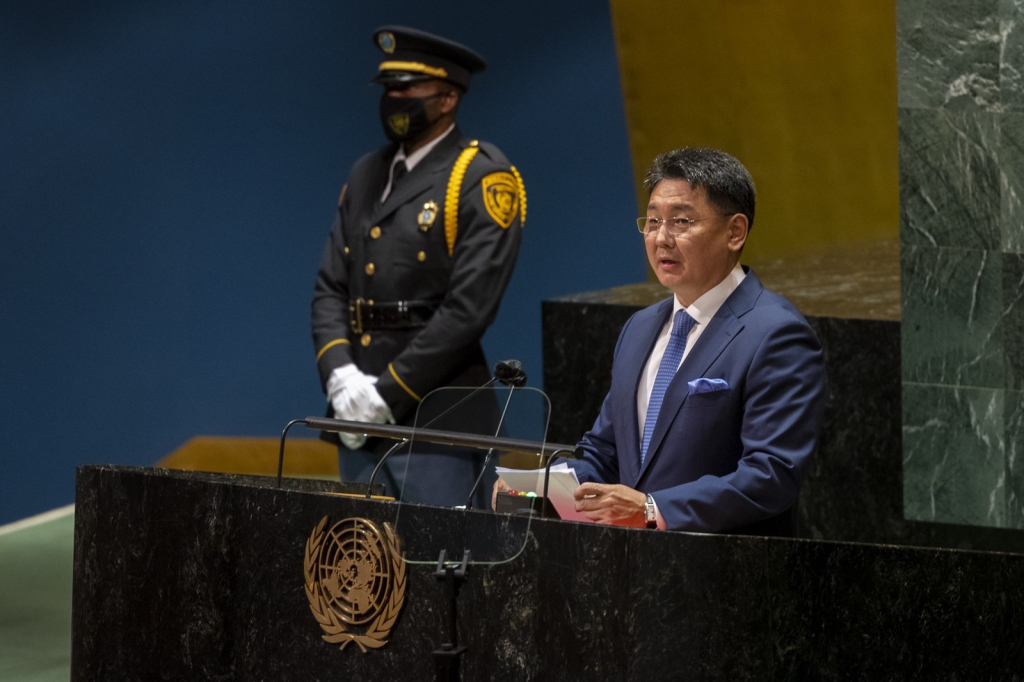 In this regard, President U.Khurelsukh has issued a decree on obliging the government to spend annually at least 1 percent of the GDP on combating climate change and desertification or planting trees.

Around 77 percent of the country’s total territory has been affected by desertification and land degradation, according to the country’s Ministry of Environment and Tourism. 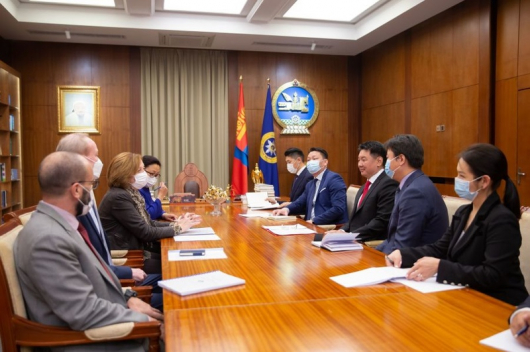 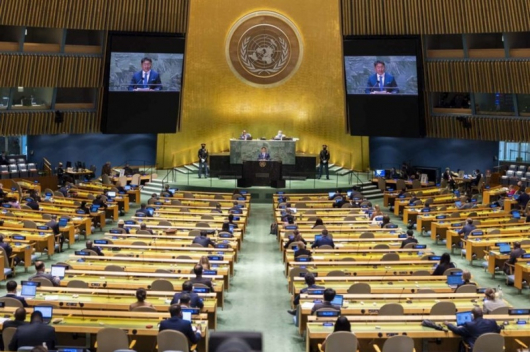 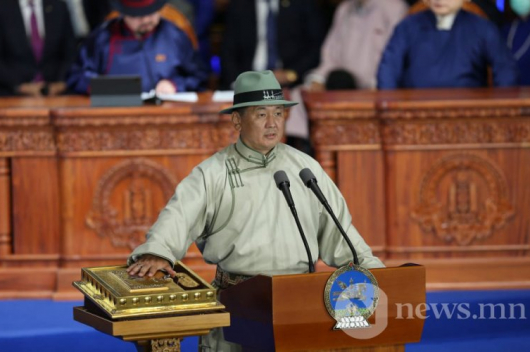