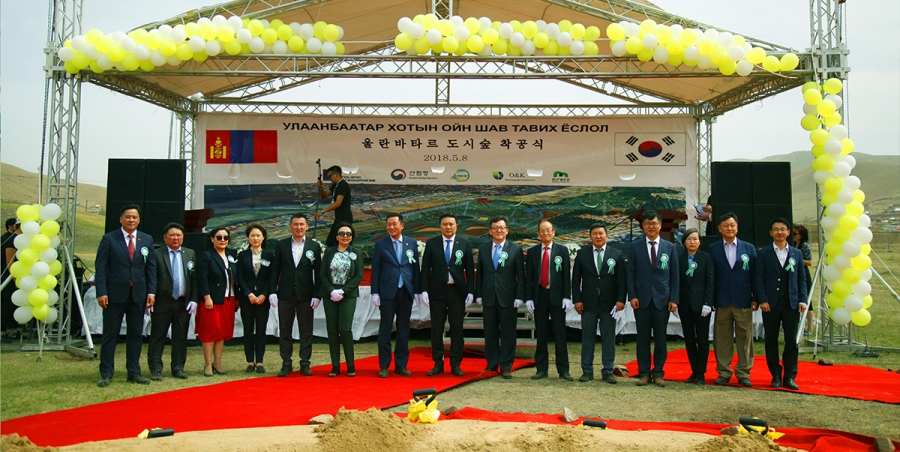 Mongolia’s Ministry of Environment and Tourism signed an agreement with The Korea Forest Service on Friday to work together to combat desertification and sand and dust storms. The two nations have decided to cooperate actively in combating desertification and climate change, preventing natural disasters, and reducing environmental pollution.

South Korea has been working closely with Mongolia on its forestation efforts in recent years, having helped plant 3,000 hectares of forest in Mongolia from 2007 to 2017.  The second phase of a bilateral reforestation project included planting some 40 hectares of forest within Ulaanbaatar, the capital, with trees that can endure the dry, cold climate of Mongolia. In the third phase of cooperation, the two countries have an $8 million project to reforest northern areas of the country that have been damaged by wildfires and carry out research and training on agroforestry from 2022 to 2026.
Part of the Korean-Mongolian cooperation dovetails with the Mongolian government’s program to reforest areas between the Gobi and Steppe regions through 2035, known as the Green Belt National Program of Mongolia. 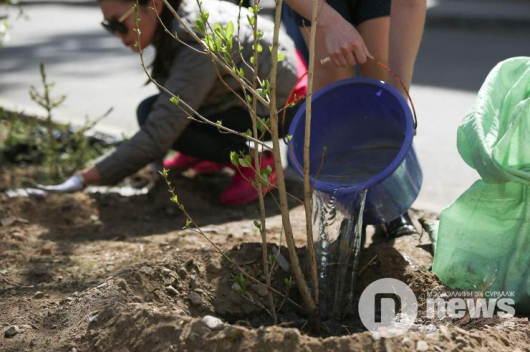 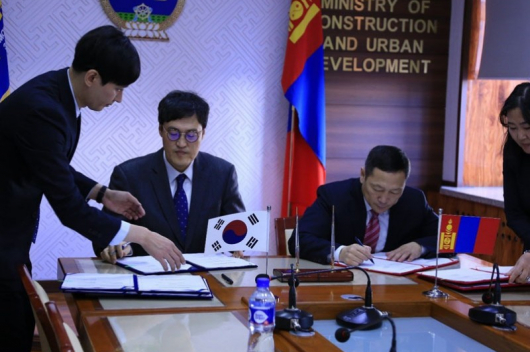