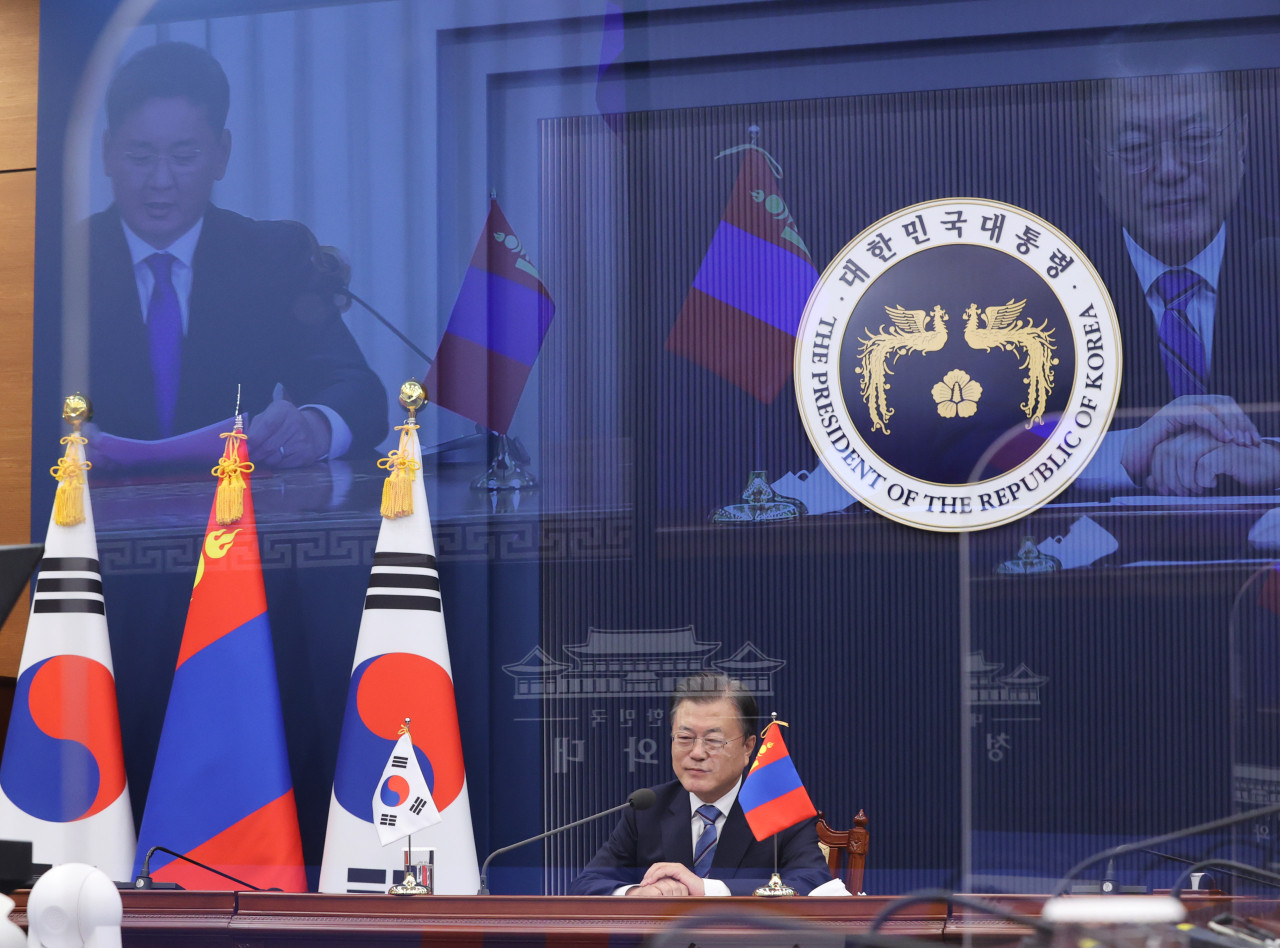 It was the first summit between the two leaders since the Mongolian president assumed the presidency in a landslide election win in June.

Mongolia is a major partner for South Korea’s New Northern Policy, which is intended to bolster strategic ties with Central Asian countries.  The two countries established diplomatic relations in 1990.

During their hourlong talks, the two leaders pledged to further bolster the long-standing ties and to support exchanges and cooperation across diverse sectors.

The two leaders also discussed diverse climate issues, including Mongolia’s desertification, yellow dust and air pollution, and agreed to tackle the issues together through better communication and more information-sharing.

Moon also briefed his Mongolian counterpart on the South Korean government’s peace efforts, which involved resuming diplomacy with North Korea with the goal of bringing about permanent peace on the Korean Peninsula. The Mongolian president pledged his full support. After the summit, the two leaders adopted a joint declaration that specifies concrete steps for the two governments to build an upgraded, futuristic partnership in diverse sectors. (Korea Herald) 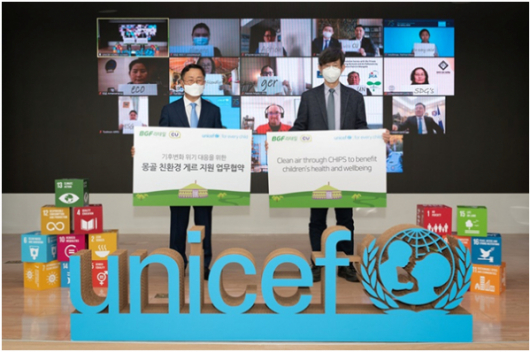 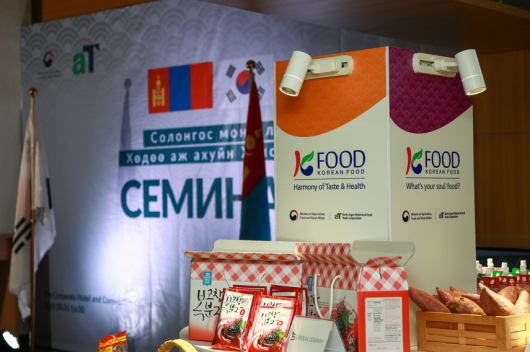 Mongolia to lower tariffs on products to South Korea 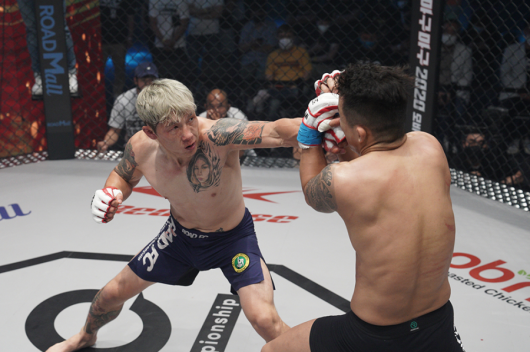