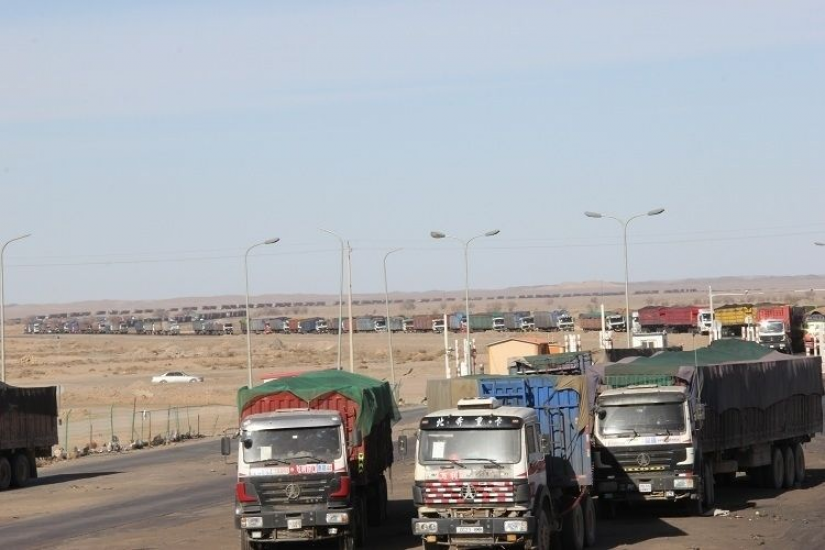 Beijing has stepped up efforts to source more coal from neighbouring Mongolia amid an ongoing supply shortage, raising more questions about how long a ban on Australian coal can last.

China is suffering from a spike in coal prices amid declining supplies, which has also prompted the authorities to ban an influential local trading platform from updating coal prices and market news that could fuel speculation.

Rising coal prices are another worry for China, which is already dealing with high raw material costs that are hurting businesses.

Since the ban on Australian coal last October – which formed part of a broader trade spat between the two countries – data shows China has stepped up purchases of coal from other exporting countries, including Mongolia, to meet domestic demand that has spiked due to bouts of extreme weather.

Mongolia has replaced Australia to become China’s largest source of imported coking coal since the second half of last year, but transport between the two countries has been frequently disrupted by Covid-19 outbreaks in the landlocked east Asian nation.

Local media reported on August 21 that the Ganqimaodu border crossing in China’s Inner Mongolia autonomous region had suspended coal imports from Mongolia for two weeks due to pandemic prevention. The port carries about half of China’s coking coal shipments from Mongolia.

As demand for coal surges, how long can Beijing keep banning Australian supply?

Soon after the border closure, prices of Chinese coking coal, as well as coke and thermal coal futures, surged to record daily highs, although the official position of the customs agency was that clearance of coal was “normal”.

“[China] hopes that both sides work together to ensure smooth trade flow of goods at border ports on the basis of effective pandemic prevention,” Wang said.

S.Amarsaikhan, in response, proposed an increase in the number of Chinese coal trucks entering the country to transport supplies across the border, a statement from the Mongolian government said. He also suggested more rail transport of coal to China.

The two parties agreed to increase Covid-19 control measures and to accelerate the implementation of China’s soft loan and grant projects.

China’s monthly imports of coal fell by 7 per cent to 28.05 million tonnes in August, according to Chinese customs data released on Tuesday.

Australia’s exports of both thermal and coking coal make up a big percentage of China’s coal imports, and are required to supplement shortages in local production. China does not produce enough coal to meet its demand.

Huang Jianjiang, an analyst at the commodity research portal Bestanalyst, said in a note two weeks ago that coal supply from other countries has been unable to make up the supply gap left by Australian coal.

He also said domestic production was likely to be weaker than China’s official forecast, since many mines that are not monitored by authorities had cut production, while overproduction had been banned.

Chinese policymakers have said they will not tolerate hoarding and speculation of coal, and will show “zero tolerance” for illegal trading activities.

But, what is China doing about climate change?

The price of coking coal exceeded 4,000 yuan (US$620) per tonne in some parts of the coal trading hub Shanxi Province last week – a surge of more than 45 per cent since the beginning of August, according to Kaiyuan Securities.

The National Development and Reform Commission (NDRC), the country’s top economic planning agency, this week shut down the pricing indexes and two WeChat accounts of Yulin Coal Trading Centre, saying the company was publishing false information and was not authorised to collect, edit or publish news.

The firm has promised to “stop releasing false information about the coal market through any channels”, the NDRC said in a statement on Tuesday.

“All relevant companies, institutions and We-media should … prevent malicious speculation of coal prices, bidding up prices or hoarding.

“The NDRC will continue to strengthen information monitoring, while working with other departments to crack down on illegal activities, ensuring coal supplies and stabilising the price.” (South China Morning Post) 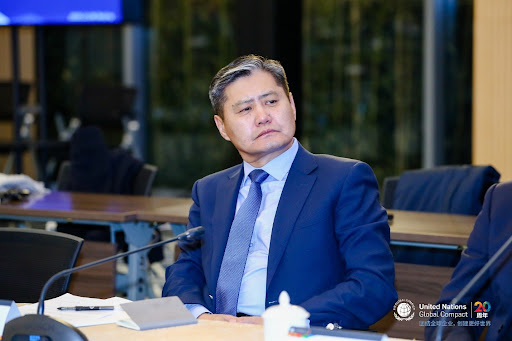 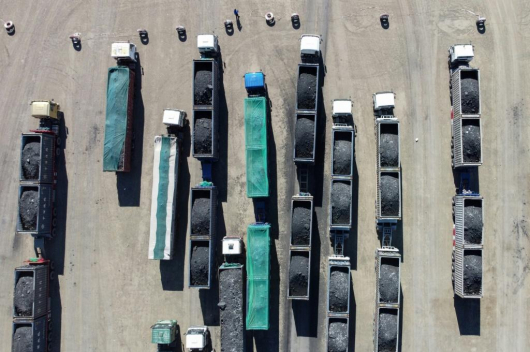 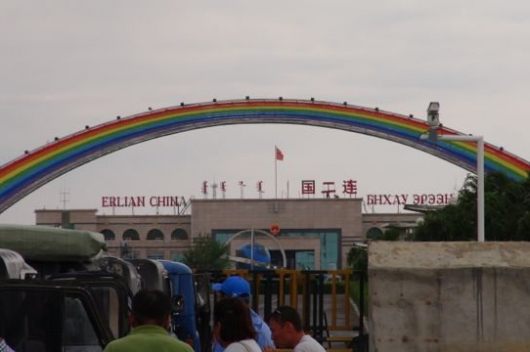