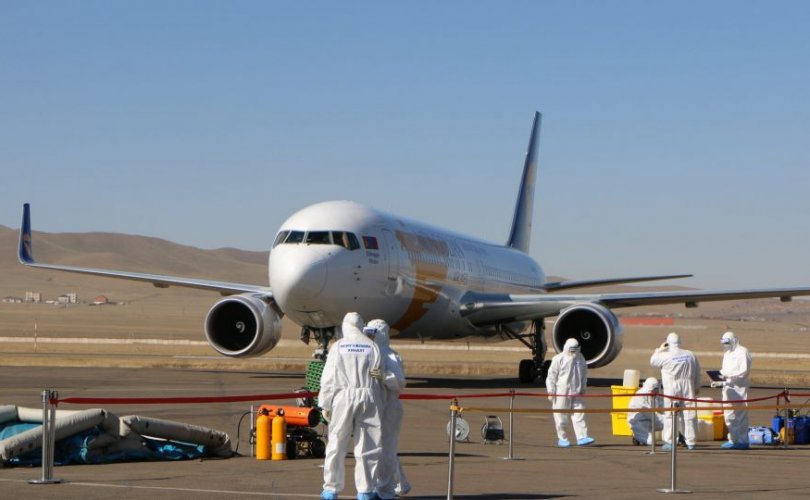 Under a decision by the National Emergency Commission of Mongolia, over 3500 people who had received two doses of Covid-19 vaccines and were clear of coronavirus were allowed to go home without quarantining. However, 2317 people have been quarantined in isolation centres in Ulaanbaatar city.

At the start of the pandemic, Mongolia suspended entry to the country at all border crossings in March, 2020 – even to its own citizens. This was a move which caused much public discord, especially among the many stranded Mongolians and their families; nevertheless, it helped prevent any local transmission in the country of 3 million, until November 2020. 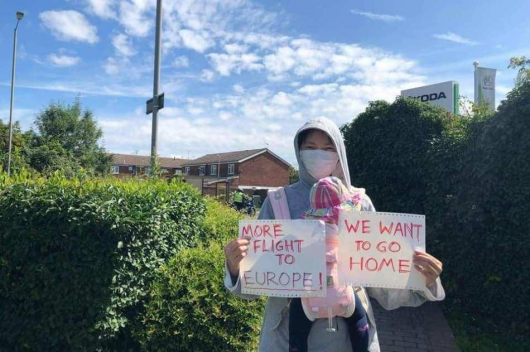