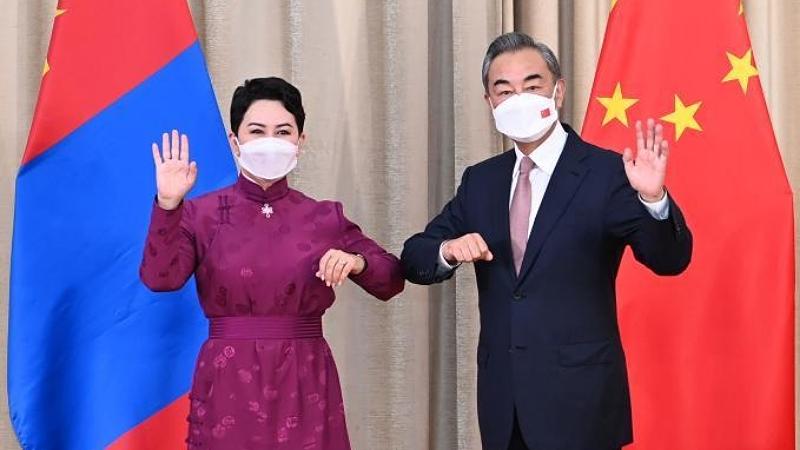 Mongolia’s Foreign Minister B.Battsetseg expressed the willingness to work with China to enrich the comprehensive strategic partnership between the two countries

Wang Yi said that since the outbreak of COVID-19, China and Mongolia have supported and helped each other, writing a new chapter of bilateral friendship.

B.Battsetseg expressed the willingness to work with China to enrich the comprehensive strategic partnership between the two countries.

The two sides welcomed the WHO-China joint report on the global tracing of COVID-19 origins, stressing that origin-tracing is a scientific work and should not be politicised.

They also called on the WHO Secretariat to cooperate with member states in accordance with relevant resolutions of the World Health Assembly to promote global origin tracing research. 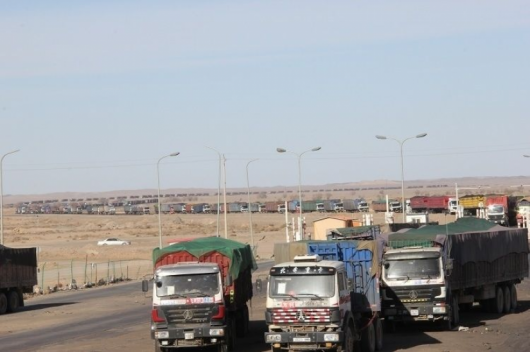 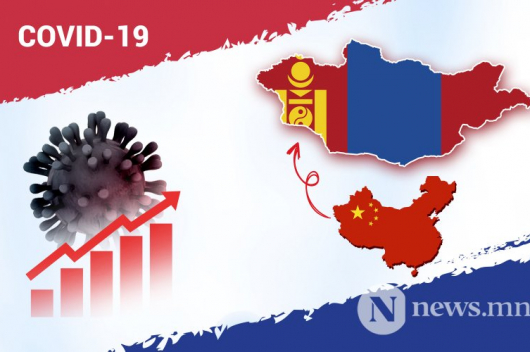