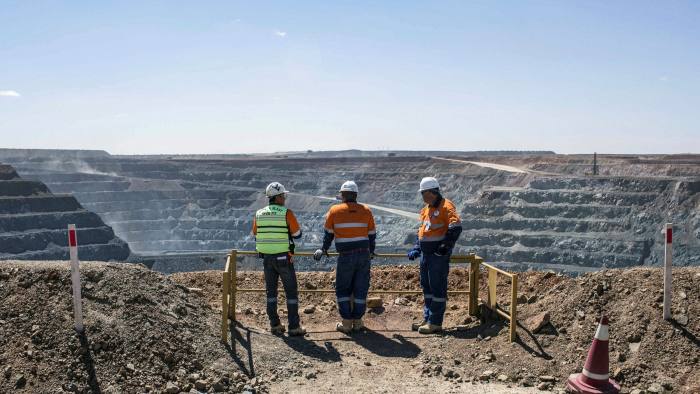 The UK’s financial watchdog is conducting a probe into Rio Tinto and its late-running USD 6.75bn underground copper project in Mongolia’s Gobi Desert.

The Financial Conduct Authority is investigating whether the Anglo-Australian company breached listing rules in disclosures about the value of Oyu Tolgoi in 2018 and 2019, according to people familiar with the situation.

Rio announced in July 2019 that the underground expansion of Oyu Tolgoi would require an additional $1.2bn-$1.9bn in capital and be 16 to 30 months late. It said difficult ground conditions meant it would have to rethink the project’s design and development schedule.

However, some investors and a former employee have claimed Rio knew the expansion of the copper mine was in trouble months before the problems were disclosed to investors.

At the time the delays were announced Rio’s chief executive was Jean-Sébastien Jacques, who stepped down last year following an investor backlash over the destruction of two ancient aboriginal rock shelters in Australia.

Rio declined to comment. It has previously said that it had “consistently complied” with its disclosure obligations in relation to the underground development at Oyu Tolgoi.

The FCA investigation adds to the $140bn company’s legal problems. The UK’s Serious Fraud Office launched an investigation in 2017 into a payment made by Rio to a consultant working on a controversial iron ore deposit in Guinea.

Rio has also been charged with fraud by US financial regulators and fined £27m by the FCA for inflating the value of coal assets in Mozambique.

It could face another fine if it has breached the FCA’s disclosure rules over Oyu Tolgoi.

The project is one of Rio’s most important growth assets. Once the underground expansion is complete it will be among the biggest copper mines in the world, capable of producing almost 500,000 tonnes of the metal a year.

The Oyu Tolgoi scheme has been beset by problems and disagreements with Ulaanbaatar. First production at the mine is expected in October 2022. (Financial Times) 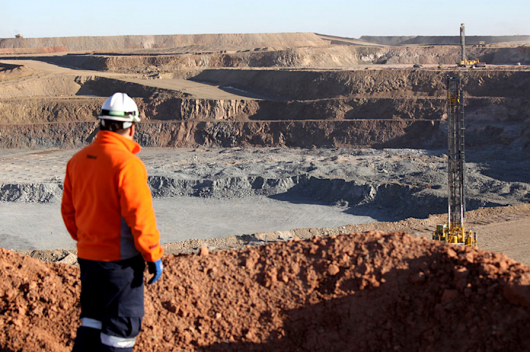 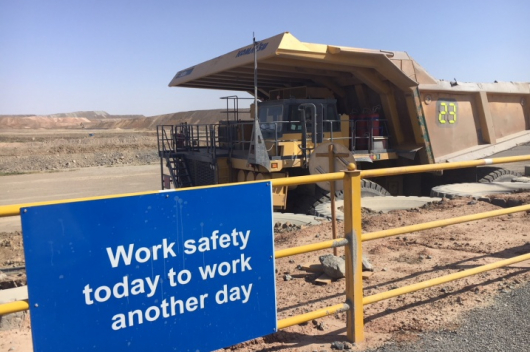