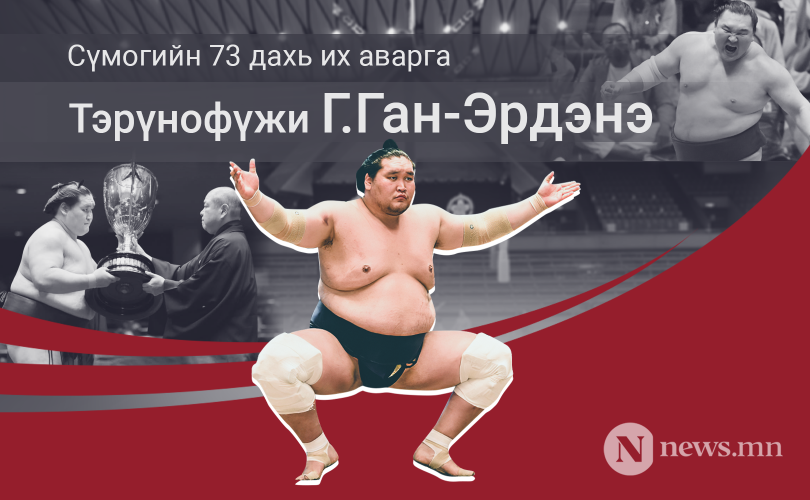 Mongolian sumo wrestler Terunofuji will be promoted to yokozuna after the Japan Sumo Association’s seven-member Yokozuna Deliberation Council unanimously recommended his ascension to the sport’s highest rank on Monday.

Terunofuji will be officially named the sport’s 73rd yokozuna on Wednesday at an extraordinary meeting of the JSA’s board of directors, a mere formality after the recommendation following his 14-1 record at the Nagoya Grand Sumo tournament that ended Sunday.

The promotion caps an epic comeback for the 29-year-old, who wrestled at the sport’s second-highest rank of ozeki before injuries to both knees saw him fall into the fifth-tier jonidan division in March 2019.

He has since battled back to the sport’s elite makuuchi division and dominated, winning his second Emperor’s Cup on his July 2020 return and also claiming the title this March and May.

Terunofuji will be the first wrestler to win promotion to yokozuna since Kisenosato after the New Year meet in January 2017. 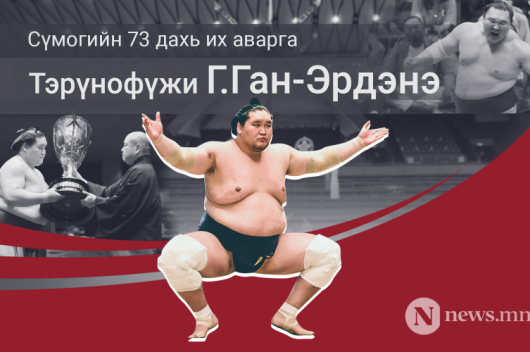 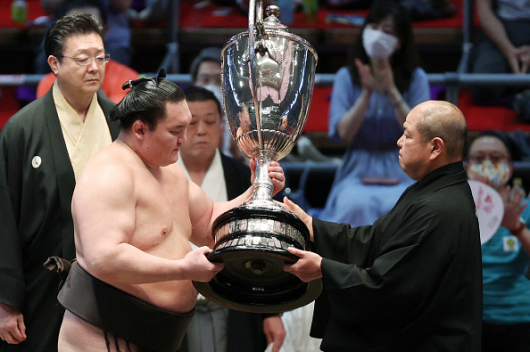 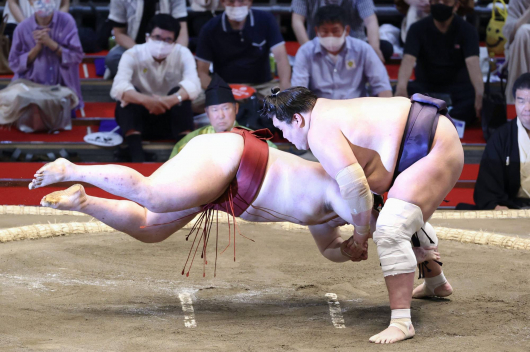