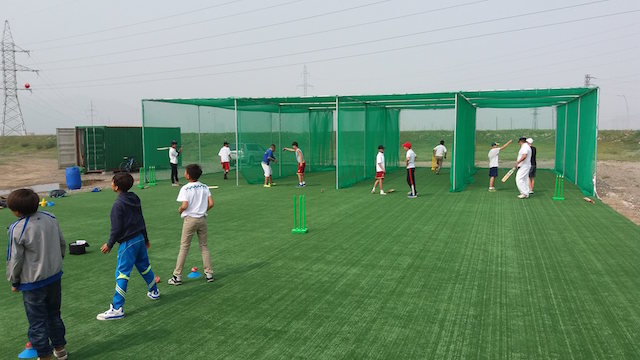 The International Cricket Council – or ICC  – has announced that Mongolia will be one of its newest members during its 78th Annual General Meeting.

Mongolia and Tajikistan are the 22nd and 23rd members of the Asia region, while Switzerland is Europe’s 35th Member, with the ICC now comprising 106 Members in total, including 94 Associates.

Mongolia demonstrated an impressive commitment to growing the game – particularly amongst women and youth .

The Mongolian Cricket Association (MCA) was established in 2007. The sport was officially accepted into the National Youth Games in 2019. According to an ICC release, women account for 39% of all participants playing school cricket. In addition, Mongolia is due to host the International Youth Green Games in September 2021 where cricket has been selected as one of the participating sports. 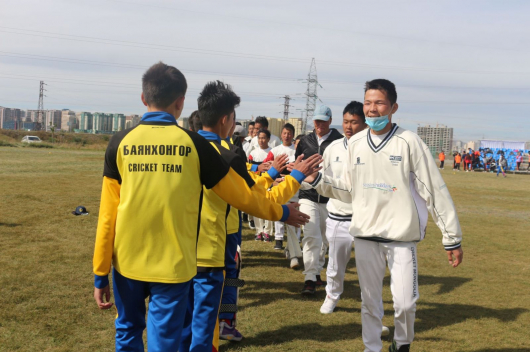 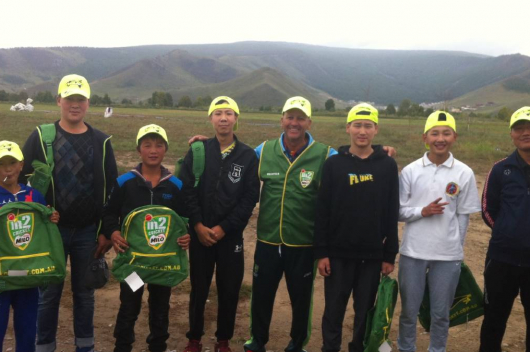