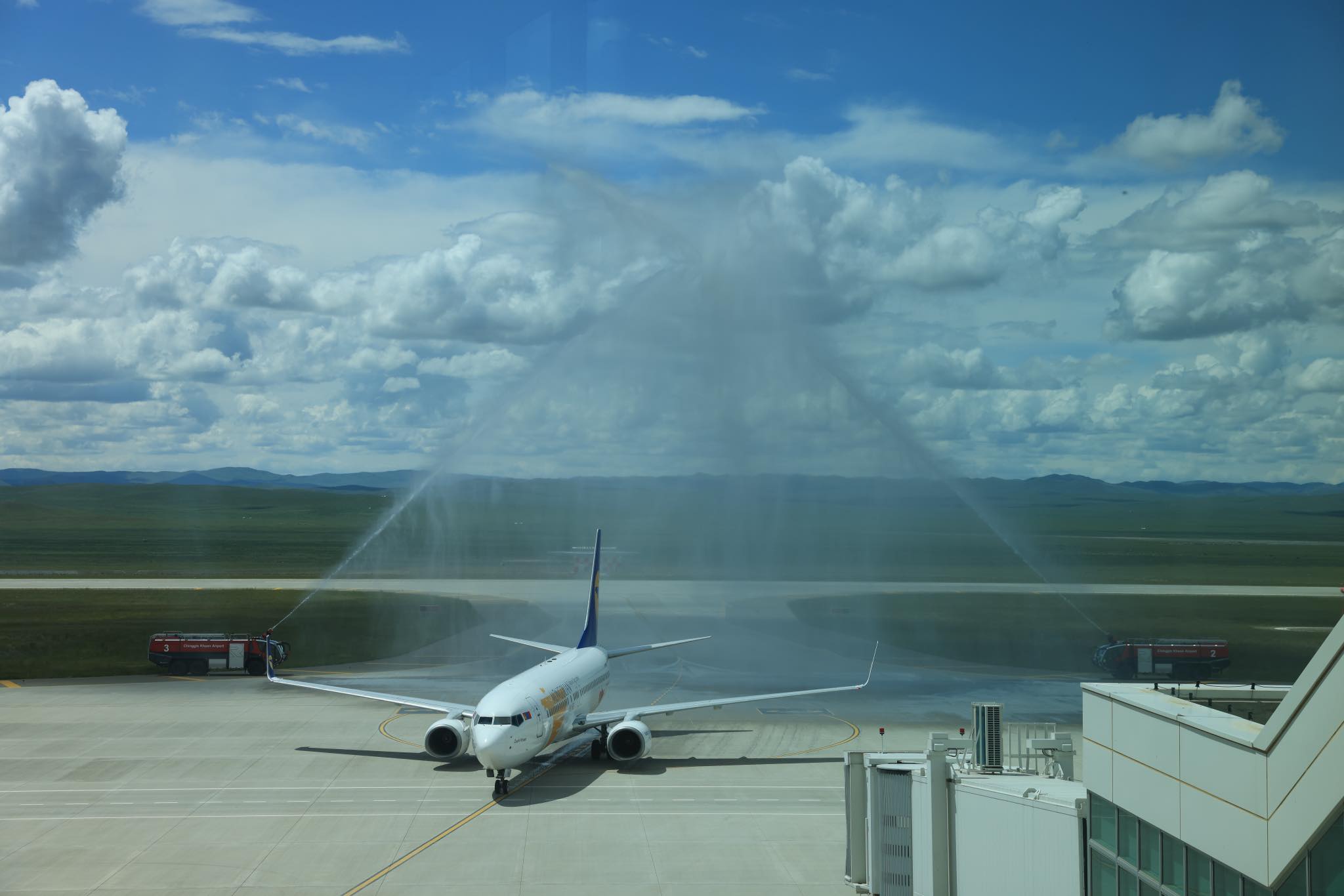 The airport will be operated by Narita International Airport Corporation, Mitsubishi Corporation, Japan Airport Terminal and Jalux in partnership with the Mongolian Government. The partners have signed a 15-year deal with the government to run the facility.

Operations at new Ulaabaatar International Airport were supposed to begin in 2020 but were delayed due to the pandemic.

A Narita International Airport Corporation spokesperson said: “Although the pandemic has significantly reduced air travel in Mongolia, demand for flights is expected to increase over the medium to long term, particularly in Ulaanbaatar, the country’s capital and centre of its political and economic activity. The new airport will likely play an increasingly prominent role over the coming years.” 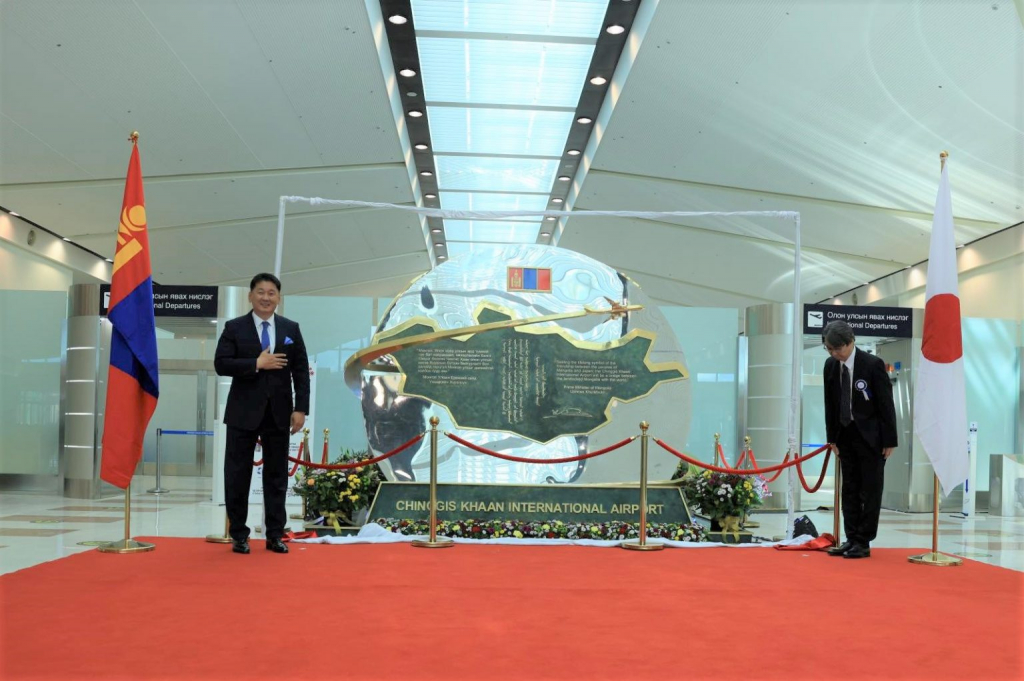 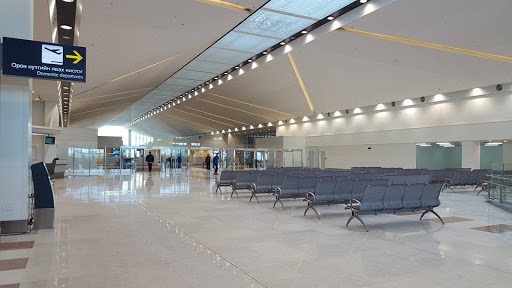 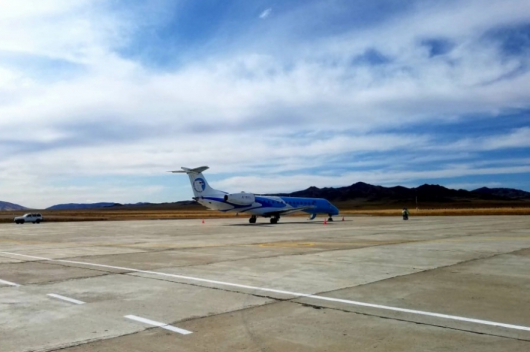