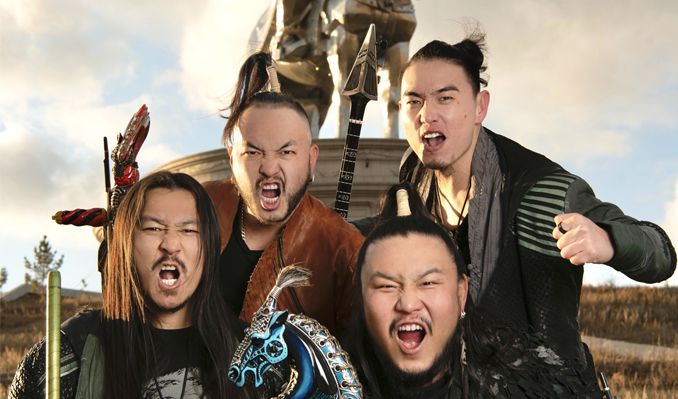 Mongolia’s greatest ever musical export The Hu have announced a North American tour for later this year. The tour will take in 28 shows, kicking off in Indianapolis on September 9 and climaxing in Los Angeles at the end of October. Ticket details are available from the The Hu’s website.

The newly announced shows are in addition to four shows as support on Halestorm’s 2021 US tour, and a set of festival appearances at Rocklahoma, Blue Ridge Rock Festival, Inkcarceration, Louder Than Life, Austin City Limits and Outside Lands.

Last week The Hu confirmed that they’d contributed a cover of Metallica’s Through The Never to The Metallica Blacklist, a huge, 53-artist Metallica charity tribute album featuring artists such as Ghost, Corey Taylor, Miley Cyrus (with Elton John), St. Vincent, Biffy Clyro, Idles, Dave Gahan, Weezer, Chase & Status, White Reaper, The Chats and many more. The Hu’s previously released cover of Metallica’s Sad But True is not included on the album. 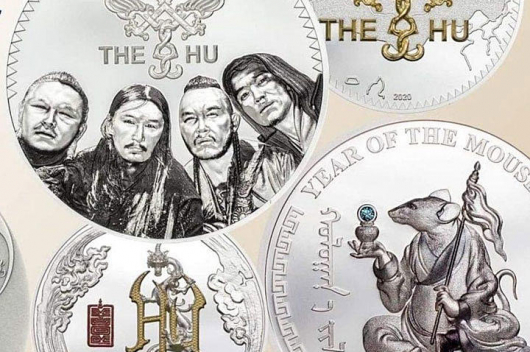 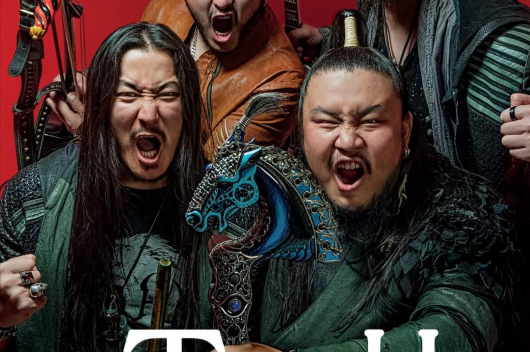 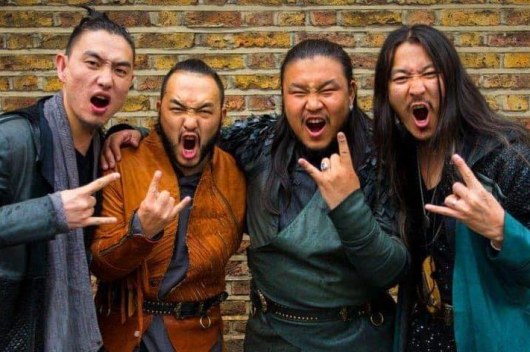