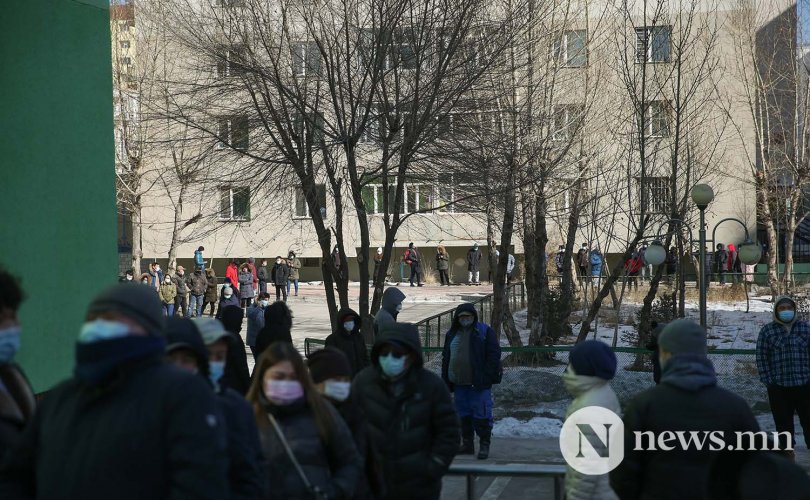 Mongolia’s national consumer inflation reached 6.2% in May, up by 0.7% m/m, according to the country’s national statistics office.

The increase was affected by the increased price of consumer goods such as imported alcoholic beverages and tobacco (2.4% y/y), medicine (up 4.5% y/y), and a 5% price increase in housing, water, electricity, gas, and fuels y/y in 5M21.

The prices of imported goods and services increased by 14.3% y/y in the first five months, mainly due to border restrictions from China because of the COVID-19 pandemic.

“From 5M20 to 3M21, the domestic inflation rate fluctuated between 2-3%, falling below the central bank’s target. Analysts say this indicates a decline in economic activity during that period. During the pandemic, the government regulated price reductions for some goods and services. On the supply side, changes in the prices of government-regulated goods and services contributed to higher inflation, according to the central bank. In addition, commodity prices have been rising sharply with the easing of lockdown measures and while the economy recovers,” the American Chamber of Commerce (AmCham) in Mongolia notes in their newswire. 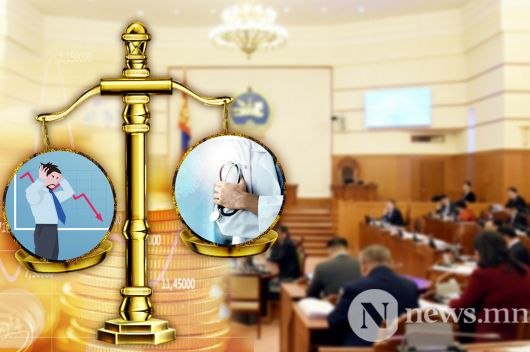 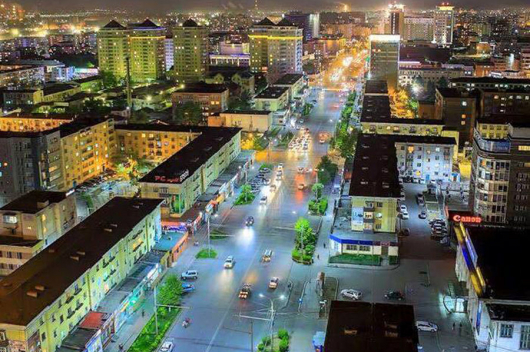 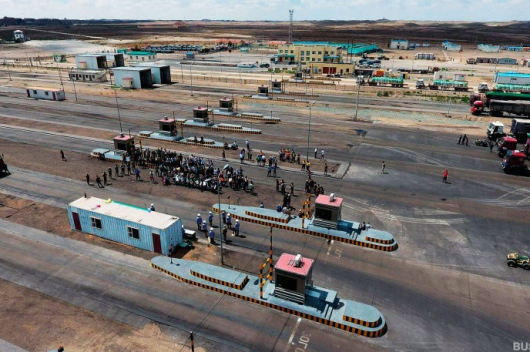