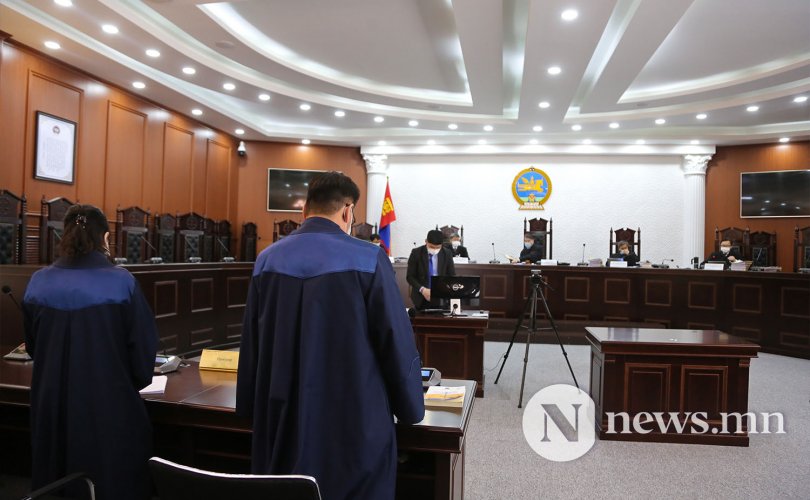 Earlier today (14 May), the Mongolian Supreme Court decided to release the defendants in the S.Zorig murder case on bail; the case will now be returned to further investigation. The trial was held behind closed door.

The three defendants – B.Sodnomdarjaa, T.Chimgee and Ts.Amgalanbaatar – were sentenced to 24-25 years in prison for the murder of S.Zorig, who was one of the heroes of Mongolia’s peaceful transition to democracy and a likely future prime-minister.

The investigation has lasted for two decades – in which there have been accusations of cover-ups and during which numerous people, including the victim’s wife, have been detained.

However, B.Khurts, the controversial former director of Mongolian’s General Intelligence Agency (GIA) and former Attorney General G.Erdenebat were sentenced on July, 2020 to three years in prison for using torture to obtain confessions in the investigation of the murder of politician S.Zorig and others.