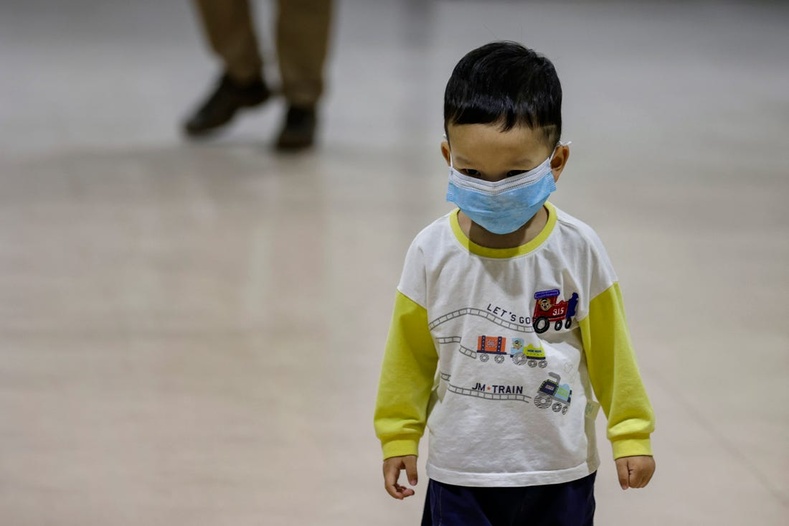 The number of children contracting Covid-19 in Mongolia is gradually increasing as 21.8 percent of the total tally in the country is represented by children under the age of 17. The number of children who have been confirmed having coronavirus has increased from 18 percent a month ago. Most of them are aged 5-14. According to health officials, young children unable to recognize some symptoms of Covid-19 such as the loss of taste or smell have failed to tell their parents about the symptoms. Subsequently, many children can be considered as being at high risk.

Today (11 May), Mongolia confirmed 477 new cases of coronavirus; this is a decrease from 639 yesterday. New daily cases of Covid-19 in Mongolia have begun falling after over 1.6 million people took the first doses of vaccines against the virus; more than half that number has already received the second dose. Over 900 thousand people have got their first jabs in Ulaanbaatar and more than 742 thousand people in the 21 provinces.  The country of three million started its nationwide vaccination rollout on 23 February.

Unfortunately, nine people aged between 41 and 90 died died while being treated in hospitals after having been confirmed with coronavirus between 18 April and 7 May.