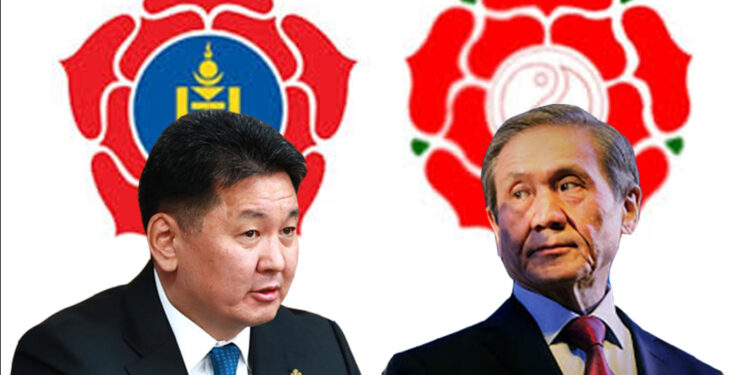 D.Amarbayasgalan, Secretary of the MPP explained that the two parties which share one great history were able to reunite after   patching up their differences of political views. 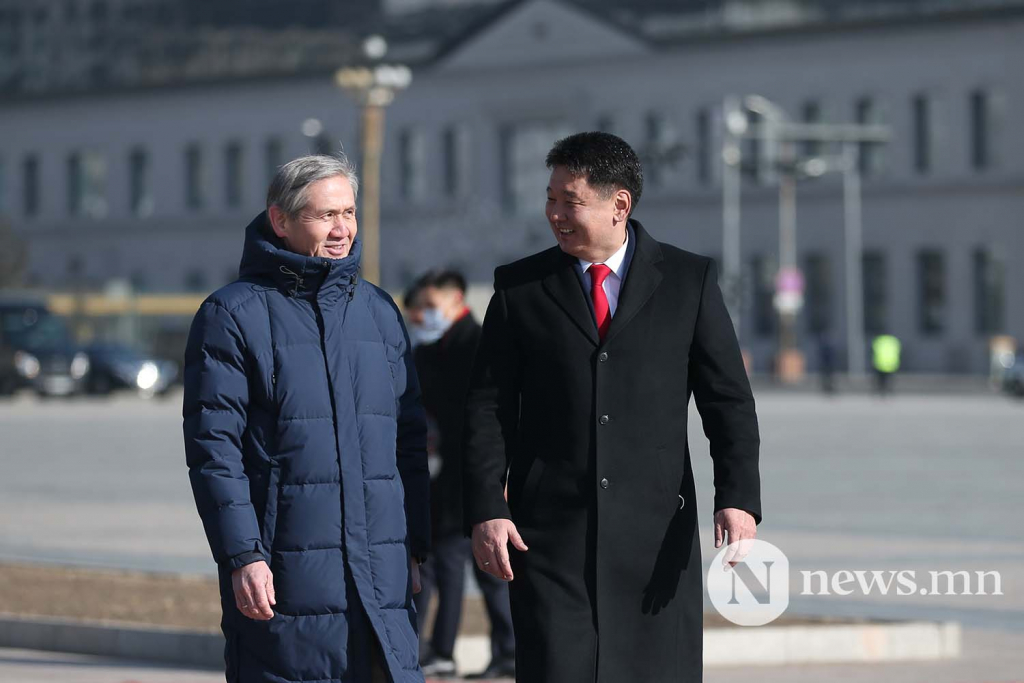 Previously, on 1 March, the two political parties united for the 100th anniversary of foundation of the oldest political party in Mongolia. 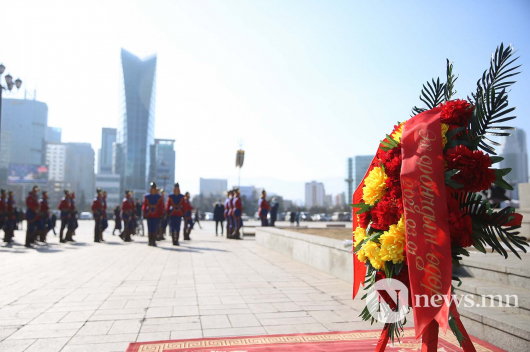 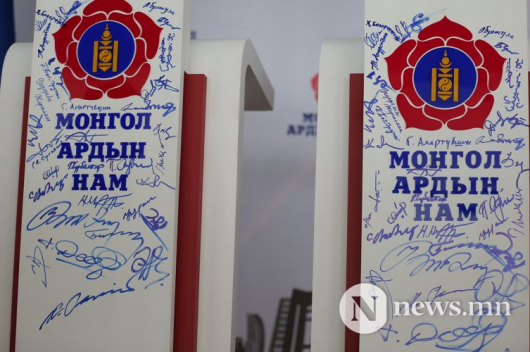 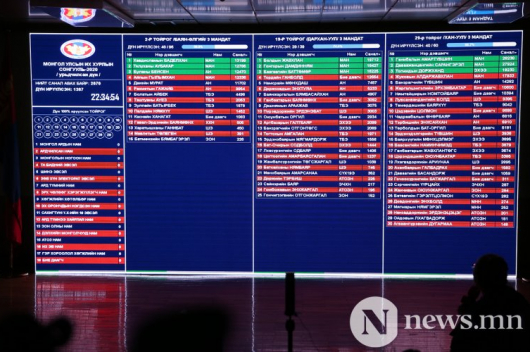